CDC Morlu singing a new tone 'Why are we calling for the implementation of the TRC report when UNMIL is leaving?' 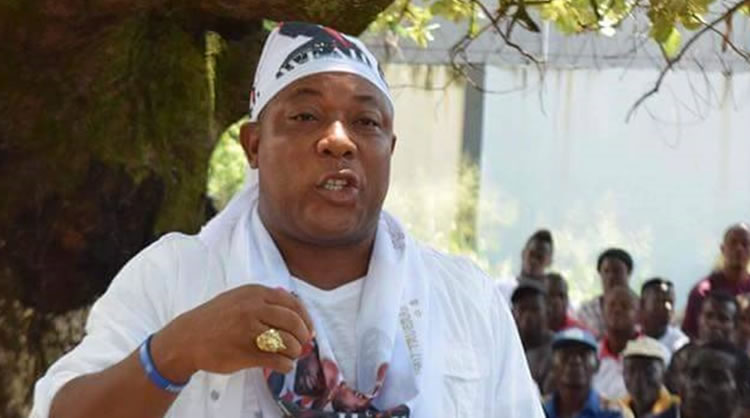 Mr. Mulbah Morlu, was once known for his strong advocacy on the establishment of a war crimes court in Liberia. He is now singing a brand new tone.  According to Mr. Morlu, the implementation of the Truth and Reconciliation Report is detrimental to Liberia’s national security.

Mr. Morlu’s comments were in response to a recent call made by the United Nations Deputy Secretary General Amina Mohammed.

Mr. Morlu reaction's “We campaigned for the unhindered implementation of the Truth and Reconciliation Commission (TRC) recommendations to be implemented.”

“I am waiting for UNMIL SRSG to answer questions about implementing the TRC report in the absence of a genuine security mechanism that would protect the rule of law, protect judges and the citizenry.”
The ruling party chairman promised to continue his campaign for the implementation of the TRC recommendations if his questions are answered.