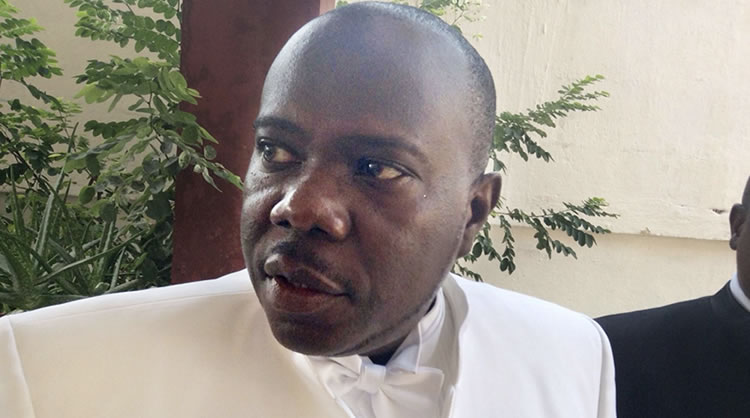 Ministry of Health official in Liberia and journalist, Mr. Momolu V. O. Sirleaf, who is commonly known in the media circle as ‘VO,’ has been accused and charged for “committing the crime of Statutory Rape in violation of the statute.”