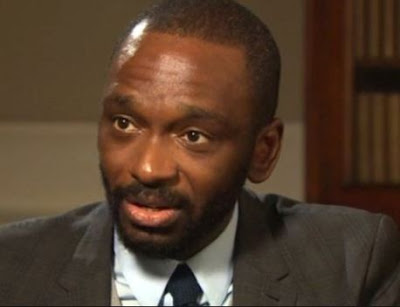 José Filomeno dos Santos???????, the son of Angola's ex-President has been formally accused of fraud over the alleged illegal transfer of $500m (£350m) from the central bank to the UK. He is also barred from leaving the country, deputy Attorney General Luis Benza Zanga said.

Dos Santos is the highest profile person targeted in new President João Lourenço's anti-corruption drive. He had led oil-rich Angola's sovereign wealth fund during his father's rule. However, he was removed from this role in January, months after a BBC investigation into Angola's $5bn fund and following an internal governance review.

The allegations against him relate to the $500m transferred to a British bank, which was then frozen by authorities in the UK. The UK say the money can now be returned.  Mr dos Santos was formally named a suspect in the investigation, along with the former governor of Angola's central bank, Valter Filipe da Silva.

Mr Zanga said there was no chance of the case falling under any sort of amnesty currently being offered by the government.  "A pardon will not work... this case will run to its final outcome," he said.