Usain Bolt begins trial with German club Borussia Dortmund, as he looks to start a career in football (Photos) 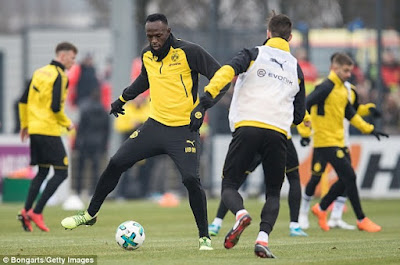 
Eight-time Olympic gold medalist, Usain Bolt has started his trial with German club Borussia Dortmund, with the intention of kick-starting a career in football.

The Jamaican 100m and 200m world record holder was pictured as he took his first training session with Borussia Dortmund players on Friday morning.

The Athletics legend has repeatedly admitted that one of his biggest dreams is to sign for his supporting club Manchester United. 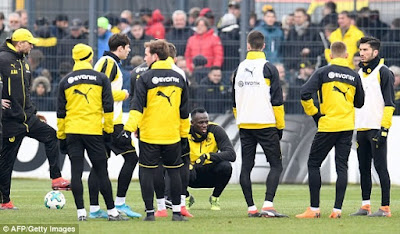 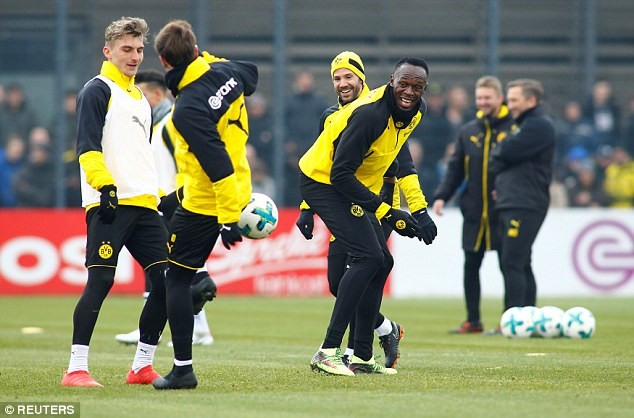 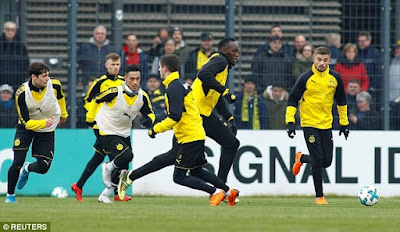 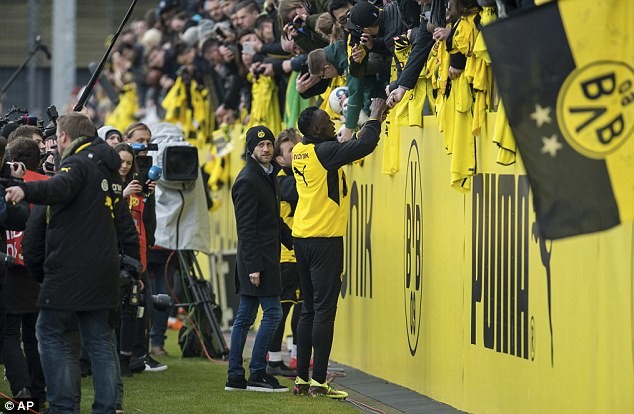 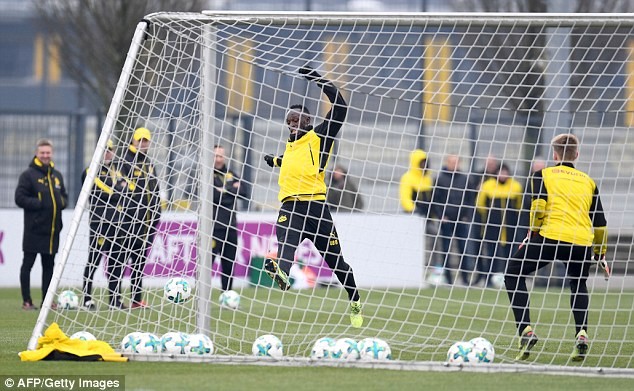