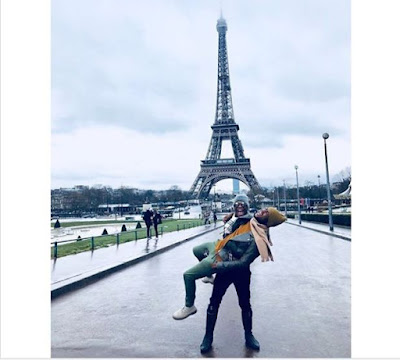 ﻿
South African gay choreographer and TV/ radio personality, Somizi Mhlongo, 45, and his bae, Mohale Tebogo Motaung, 24, are engaged.
The two who have been dating for almost a year, got engaged during a recent romantic trip to Paris. 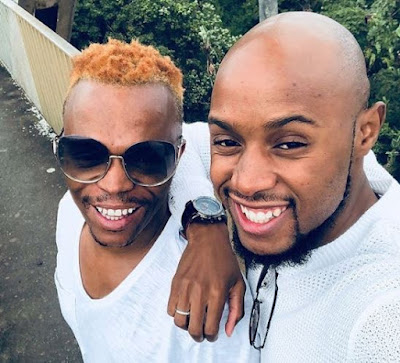 The media personality took to Instagram to share a video of himself, flaunting his sparkly engagement ring. He captioned the video: 'It’s a Big YESSSSS. it’s a golden ticket. #MCM #MCE' 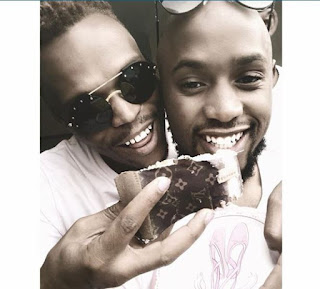 
Confirming the good news on SA's Metro FM, he said: "Yes, I did. (It was) on the 'love lock' bridge with the Eiffel Tower behind us. I've watched too many movies obviously," Somizi said.
Somizi also revealed that their engagement isn't going to be a long one.
"I wanted to wait for the right time to tell everyone, but eish. Paparazzi. I'm not a long time engager. I'm not talking about getting engaged 7 years ago. It must be within a year-ish."