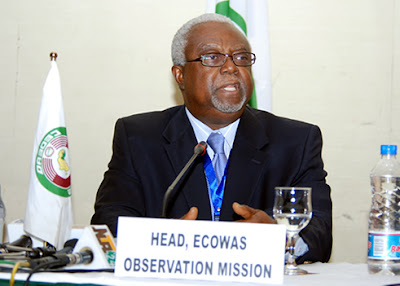 A number of honorary degrees will be conferred during Indiana University undergraduate ceremony. Recipients of the doctor of humane letters degree include philanthropists Sidney and Lois Eskenazi; Stephen Ferguson, chairman of the board of Cook Group Inc.; Will Shortz, crossword editor for the New York Times; and Amos Sawyer, former president of the Interim Government of National Unity in Liberia and co-director of the Ostrom Workshop at IU.

During the graduate ceremony, an honorary doctor of science degree will be awarded to Norman Pace, a biologist conducting research in biochemistry, microbial ecology and evolution. Barbara Kirshenblatt-Gimblett, an IU alumna and chief curator of the core exhibition at the POLIN Museum of the History of Polish Jews, will receive an honorary doctor of humane letters degree.
﻿