The 10 Richest Real Housewives by Net Worth 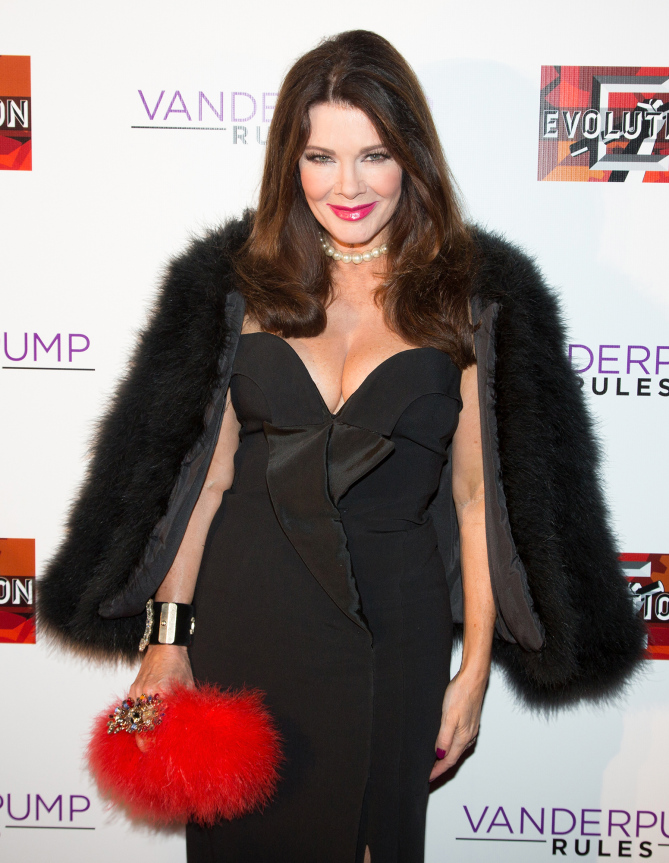 ﻿
From their jet-setting lifestyles to their seemingly-endless wardrobes, the luxurious ladies of Beverly Hills, New York City, Orange County and Atlanta are raking in money not only from television, but also their business ventures and wealthy husbands.
But which one is the richest of them all? Keep scrolling to see which of the Housewives come out on top financially.

Lisa Vanderpump
Reported net worth: $75 million
Show: Beverly Hills
Vanderpump and her husband of more than 30 years, Ken Todd, have owned and managed a number of successful restaurants including their current L.A. hostpots: SUR, Villa Blanca and Pump. They also have lines of wine, vodka and sangria, and are both credited as producers on Vanderpump Rules. 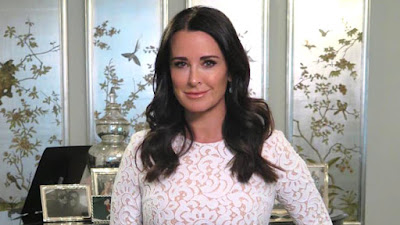 Kyle Richards
Reported net worth: $50 million
Show: Beverly Hills
Richards first came into money as a child actress on Little House on the Prairie. The aunt of heiresses Paris and Nicky Hilton, she also owns a boutique, Kyle by Alene Too, and has re-entered showbiz as the co-executive producer of the upcoming American Woman. Her husband, Mauricio Umanksy, founded his own high-end real estate company. 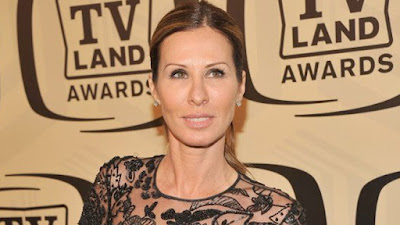 Carole Radziwill
Reported net worth: $50 million
Show: New York City
Radziwill is a successful journalist and author of the best-selling autobiography What Remains: A Memoir of Fate, Friendship and Love, as well as the novel The Widow's Guide to Sex & Dating. She also comes from money, as she's technically a princess AND a Kennedy. Her late husband, Anthony, was the nephew of John F. Kennedy on his mother's side and a Polish prince on his father's side. 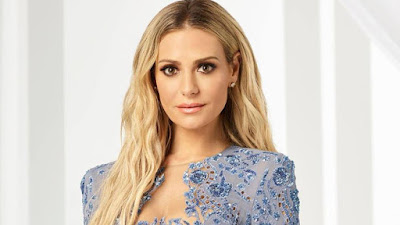 Dorit Kemsley
Reported net worth: $50 million
Show: Beverly Hills
Kemsley founded and designed her own swimsuit line before marrying husband P.K., a British property developer who is now a music manager, managing Boy George among his clients. Dorit has recently started up her bathing suit business again, which is appropriately named Beverly Beach by Dorit. 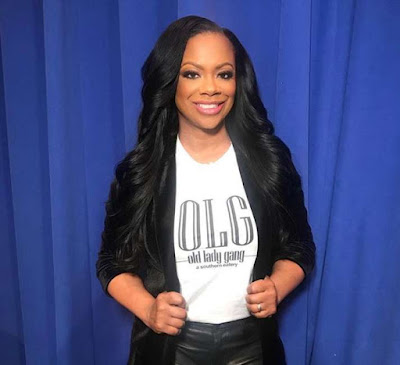 Kandi Burruss
Reported net worth: $35 million
Show: Atlanta
Burruss first came into money through the music industry, first as a member of the '90s R&B girl band Xscape and later as a songwriter and producer behind hits like TLC's "No Scrubs," Destiny's Child's "Bills, Bills, Bills" and Pink's "There You Go." 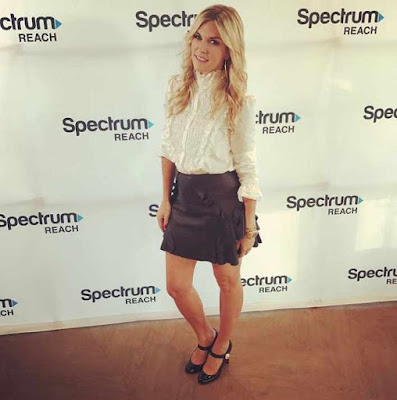 Tinsley Mortimer
Reported net worth: $35 million
Show: New York City
Mortimer first emerged on the New York City scene as a socialite in the mid-aughts. She married investment banker Topper Mortimer between 2002 and 2009, launched handbag and clothing lines in Japan and was featured in the short-lived reality series High Society back in 2010. Her father was also a real estate investor in her hometown of Richmond, Virginia. 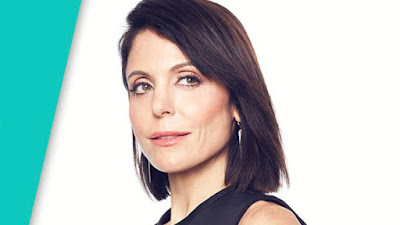 Bethenny Frankel
Reported net worth: $25 million
Show: New York City
Frankel first made her money in the food world as a finalist on Martha Stewart's season of The Apprentice and published a number of books on dieting and fitness before launching Skinnygirl's line of cocktails in 2011, selling the company later for $100 million. She briefly hosted a talk show, starred in her own Bravo spin-offs and now appears flipping properties in Bethenny & Frederik. 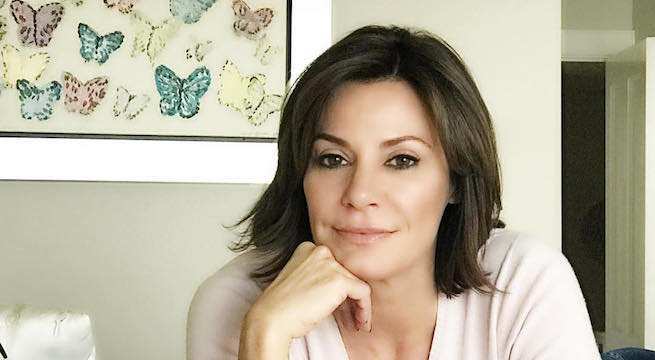 Luann de Lesseps
Reported net worth: $25 million
Show: New York City
Formerly a countess, de Lesseps has worked as a nurse, model and TV presenter. She also released an etiquette book, How to Live with Elegance and Flair, and has recorded three  singles: "Money Can't Buy You Class," "Chic, C'est La Vie" and "Girl Code." She also launched a clothing line in 2013. 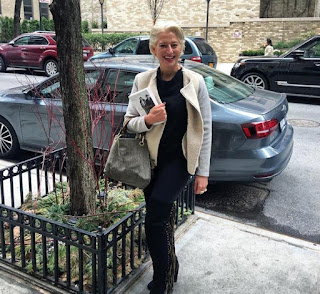 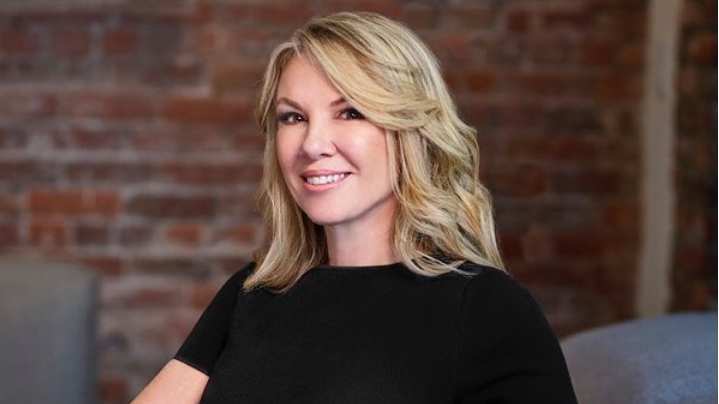 Ramona Singer
Reported net worth: $18 million
0comments
Show: New York City
Singer earned a fashion degree and worked at Macy's, Calvin Klein and French Connection before starting her own business. She and her ex-husband Mario founded True Faith Jewelry, and she also has skincare and pinot grigio lines.
﻿