Nigerian rapper, Sauce Kid released from US prison two years after he was jailed for credit card fraud 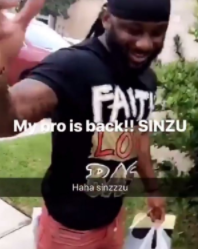 Nigerian rapper, Babalola Falemi, popularly known as Sauce Kid or Sinzu has been released from a federal prison in the US.
Back in 2017, it was revealed that he had been serving a two year jail term for stealing $15,388 using stolen credit card numbers in  US.

Sauce Kid had reportedly obtained stolen bank card numbers and information from their owners. He then allegedly encoded the account numbers onto blank plastic cards.
After using an automated system to change account PINs, he was able to withdraw cash from bank ATMS and buy merchandise from stores between July 23 - 26, 2016. 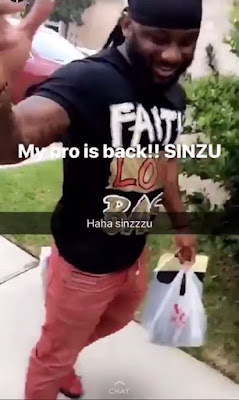