Emirates crew member jumps out of plane in Uganda 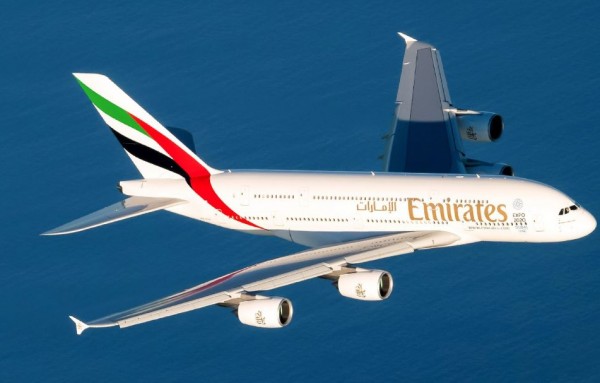 A crew member of an Emirates Airlines flight due to depart Uganda's Entebbe International Airport has sustained serious injuries after jumping out of the emergency door, Kenya’s Daily Nation reported.
Passengers were boarding the flight preparing to fly to Dubai on Wednesday when the woman jumped.
Speculation was that suicide might have been behind her behaviour as she was involved in a verbal altercation with colleagues shortly before the incident.
The woman was rushed to hospital with life-threatening injuries.