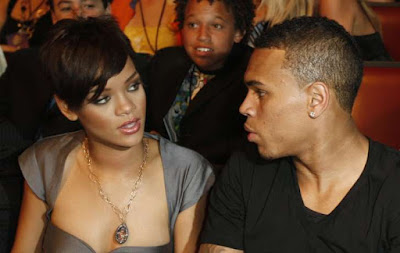 If Kylie Jenner‘s stock-plummeting Snapchat rant didn’t make you delete the app, maybe this will. Over the weekend, Snapchat found itself in hot water after a now-deleted domestic violence meme featuring Rihanna and Chris Brown went viral.
The meme, which was an advertisement for the app “Would You Rather,” asked users whether they would prefer to “slap Rihanna” or “punch Chris Brown.” Almost immediately, screenshots of the ad appeared on Twitter, with many criticizing Snapchat for making light of domestic violence.

Is it just me, or is this ad that popped up on my Snapchat extremely tone deaf? Like what were they thinking with this? pic.twitter.com/7kP9RHcgNG
— Royce Mann (@TheRoyceMann) March 12, 2018

Many considered the ad a mockery of Rihanna’s experience with domestic violence. In 2009, Brown was arrested and charged for physically assaulting his then-girlfriend Rihanna hours before she was to perform at the Grammy awards. Since the incident, Rihanna has spoken out against domestic violence and opened up about the multiple assaults she experienced while dating Brown. 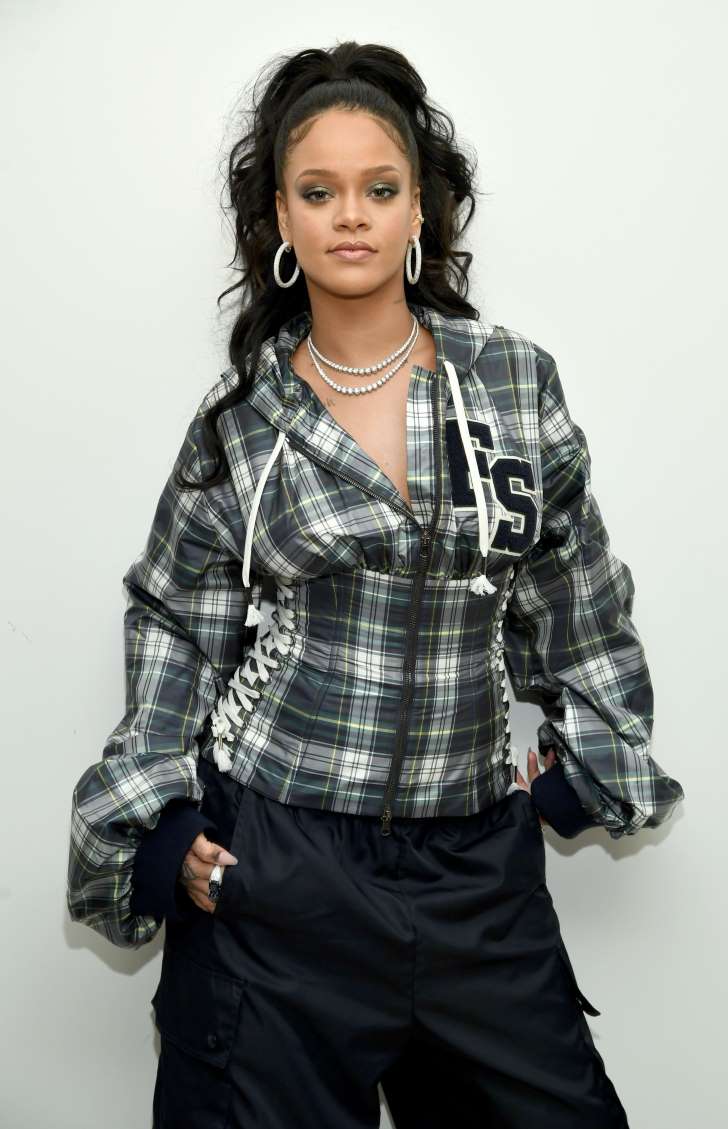 Given the “Work” singer’s past, fans weren’t happy with Snapchat’s ad. Though Snapchat didn’t create the ad or the idea behind it, users—including political activist Chelsea Clinton—still slammed the app for approving an ad that mocks domestic violence.
“All ads are subject to our review and approval. We reserve the right to reject or remove any ad in our sole discretion for any reason,” Snapchat states on its website, as noted by many critics. “We also reserve the right to request modifications to any ad, and to require factual substantiation for any claim made in an ad.”

Since the backlash, Snapchat has apologized and swiftly taken the ad down. In a statement to Mashable, the app explained that the ad’s approval was a mistake and that the ad was immediately removed once the company became aware of its content.
“The ad was reviewed and approved in error, as it violates our advertising guidelines,” a spokesperson for Snapchat said. “We immediately removed the ad last weekend, once we became aware. We are sorry that this happened.”
Though we’re still a little suspect that a multi-billion-dollar company like Snapchat would let a mistake like this fall through the cracks, we appreciate their apology. Still, that doesn’t excuse the poor-taste ad clearly poking fun at Rihanna’s experience with domestic violence. Domestic violence isn’t funny. Like Clinton said, no one should’ve approved it or come up with it. Do better, Snapchat.