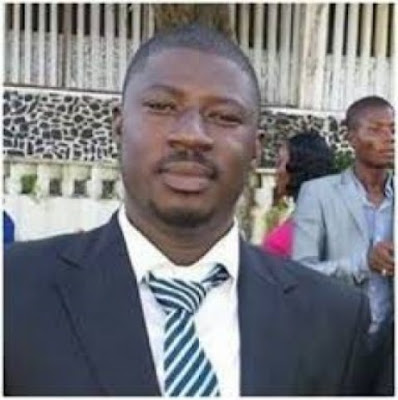 Liberia’s Assistance Minster for Information Service at the Ministry of Information Culture Affairs (MICAT) has disclosed that the Special Presidential Task Force set up by the Liberian Leader Ambassador George M.Weah to retrieve all government vehicles has so far retrieved over 70 movable vehicles.
Mr. Samuel Worzie who is also member of the Task Force made the disclosure today during an interview with reporters at the Ministry of Information said 30 out of the over 70 vehicles are   non-movable but can be repair.
Worzie also disclosed that plans has been concluded for members of the Task Force to go in rural Liberia to carryout effort of retrieving government vehicles.
He used the occasion to  disclosed  that  the Director General of the General Services Agency(GSA ) Madam Broh  of  putting up a “noncompliance posture to its operations” as The Task Force  strive to recover government vehicles in the possession of former public officials.
“We are quite aware that we will never get Madam Broh’s support because our operations have uncovered most of her shady deeds under the GSA fleet management,” He said.
According to him, all vehicles retrieve from former officials will be reissued to some of the current government who may not be having cars.
Mr. Worzie vowed that   the Task Force will do within its powers to ensure that all retrieve Vehicles secretly in the possession for former public officials of government no matter where they may be keeping them.
He praised the Liberian leader for giving them the Task to retrieve government illegally in the possession of former public officials and noted that they are determine to retrieve all Vehicles.
Robert Dixon writes