Honorable Munah E. Pelham-Youngblood addresses rumors of International Artists being priority at inauguration ‘We will never do that to our artists’ 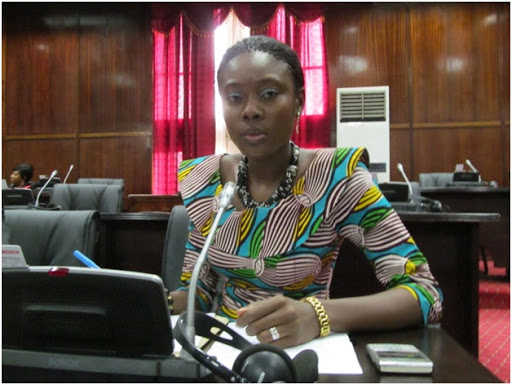 Representative Munah E. Pelham-Youngblood vowed  this afternoon, on a phone call, that "we will never do that to our artists.”

The honorable contacted C Liberia Clearly this afternoon, after rumors surfaced of social media that international artists will be given top priority for the inauguration.

According to Representative Youngblood, the rumors are not true.  This new government has no intention of devaluing our entertainment industry and will never do that to our entertainers, for they have worked too hard.  She did confirmed that two international artists, Meiway and chidinma will be performing as a personal guests of the President, for they stood by him during his campaign, but they won’t over shadow our local artists.

Munah gave C Liberia Clearly a little inside of the performing artists, “the Kru Choir, the Liberian inaguration Choir, Liberian Artists United for Inauguration and many more.”

She also added that the ceremony will be stream live in all counties. A separate event is also planned, involving everyone, with food being provided for all.

The president is expected to visit the mosque on the Jan 26, for national prayers. The climax of the celebration will be on Jan 28, with a “All Liberian Product Fest.”