Melania arrives at State of the Union without Trump 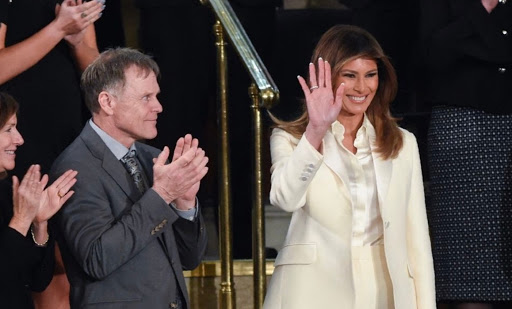 Melania Trump reportedly arrived at the Capitol building in advance of her husband President Trump Tuesday night — despite tradition of first couples traveling together to the State of the Union.

Melania traveled via motorcade from the White House along with the guests she invited to sit with her in the first lady’s box, according to CNN.

The first lady’s communications director told CNN Melania Trump is “honoring her guests for the true heroes they are.”

“In addition to holding a White House reception and photo opportunity for them, along with their friends and family, she is accompanying them to the Capitol,” the spokesperson, Stephanie Grisham, said in a statement.

The two have not been seen together since New Year’s Eve.