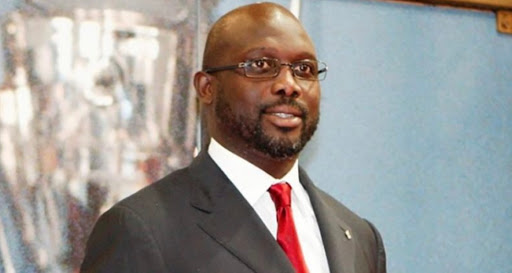 Weah described Morocco’s return as a positive development for the continent, in a press meeting parallel to the 30th AU Heads of State and Government Summit, held in the Ethiopian capital

Thirty countries supported Morocco’s bid to return to the African Union last year, while nine countries stood against the bid, including Algeria. Many African leaders welcomed Morocco’s return after 33-year of absence. In April 2017, Alpha Conde, President of the Republic of Guinea said that “Morocco’s return to the AU will make a remarkable contribution to this exhilarating undertaking of solidarity among the African peoples.”

Conde’s remarks on Morocco’s return are echoed by many African leaders, including Tanzanian Foreign Minister Augustine Mahiga, who said on Friday, January 26, that “Morocco’s contribution to the AU is of great importance,” when recalling King Mohammed VI’s “historical” speech at the 28th AU Summit in January 2017.