Liberians React to Weah pledge to alter ‘racist’ constitution ‘Liberians are not greedy for wealth...The entire country could be bought and owned by foreigners in less than a year’ 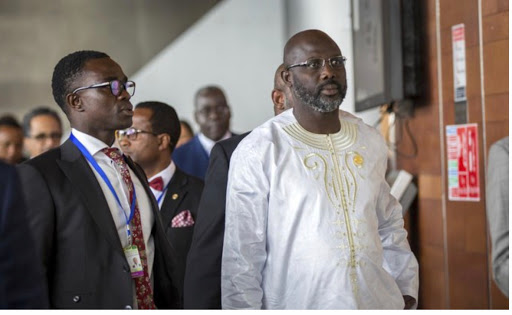 President George Weah said Monday he would seek to remove a “racist” clause in the country’s constitution that restricts citizenship to black people, and pledged to take a pay cut in a dire economy.

Liberia was founded by freed slaves from the United States in 1847, who inserted the requirement into the constitution to create “a refuge and a haven for freed men of color.”

Weah said in his first state of the nation address that he believed this restriction was “unnecessary, racist, and inappropriate for the place that Liberia occupies today in the comity of nations,” as well as holding back business.

Calling for that provision to be removed, Weah also called for the ban on foreign ownership on property to also be struck from the constitution via referendum.

“No foreign investor... will be willing to make significant direct investments in our country if they cannot own property,” he noted.

Weah’s wife, Clar, has faced intense criticism for her Jamaican roots in Liberia. She was denied a passport on the grounds she was not a Liberian citizen, and the president called for restrictions on dual citizenship to also be lifted.

The new president, who joked he had only had a week to get his head around the job, also announced he would take a 25 percent pay cut in view of the state of the economy and the suffering of his people, who are some the world’s poorest.

“I am informing you today, with immediate effect, that I will reduce my salary and benefits by 25 percent,” he said to a huge cheer from the audience.

He urged lawmakers to follow his lead in a nation where deputies and senators make six-figure salaries despite a straightened budget, following an announcement of a $3,000 (2,425 euros) spending cap on government agencies’ expenses.

“Our economy is broken; our government is broke. Our policy is in freefall, inflation is rising, unemployment is at an unprecedented high and our foreign reserves are at an all-time low,” Weah noted.

The only way to address this was through a nationwide road building program to increase trade and stimulate jobs, and to invest in education, he said.

Check out Liberians reaction around the world. 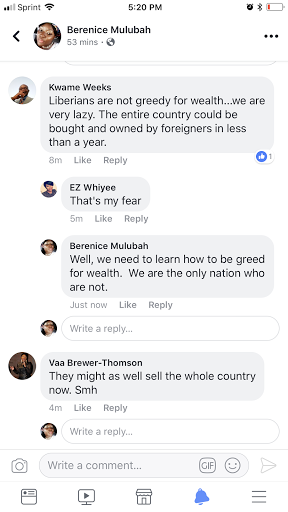 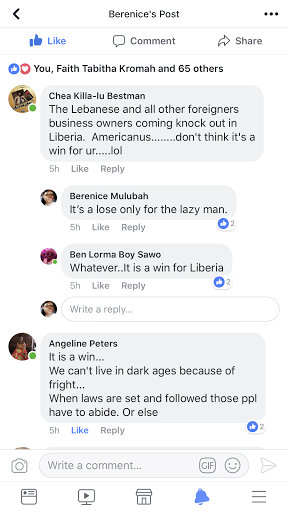 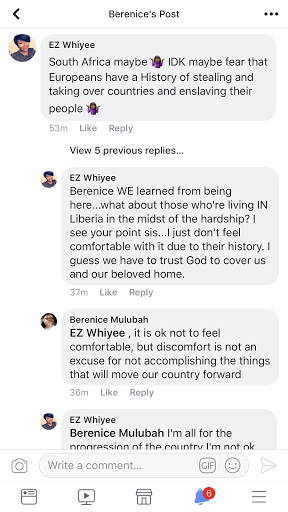 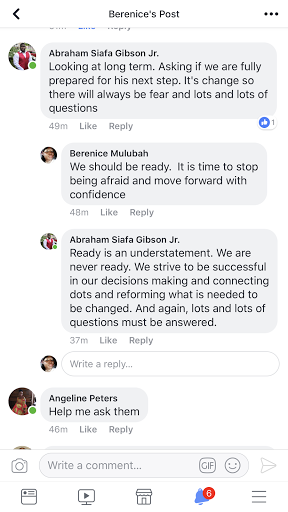 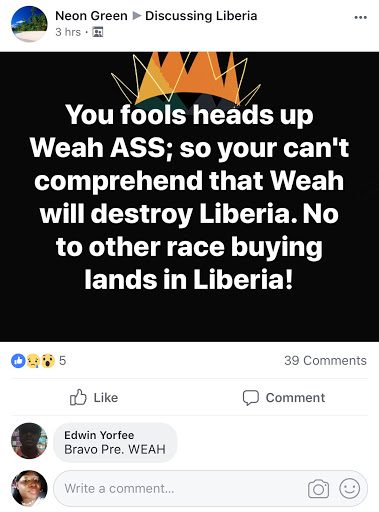 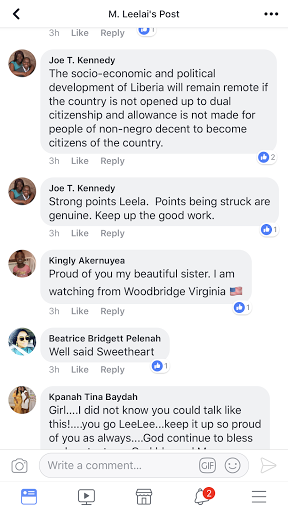 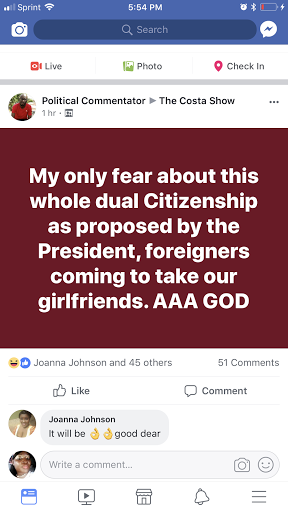 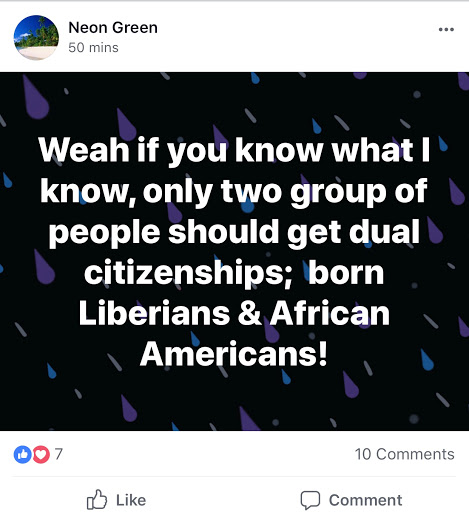