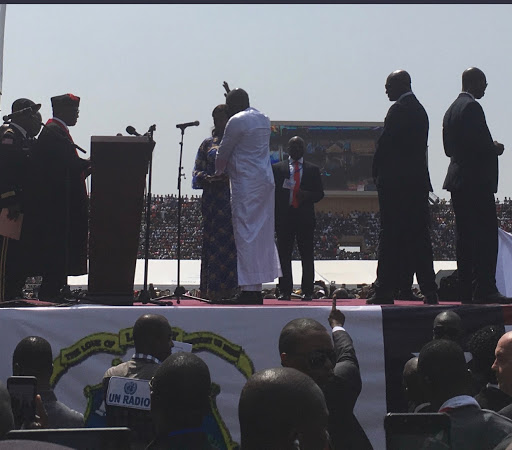 Former international football star George Weah has been sworn in as president of Liberia, the first peaceful democratic transfer of power in the West African country in more than seven decades.

Voter turnout was 55.8 percent, or just over 1.2 million people, according to the election commission. 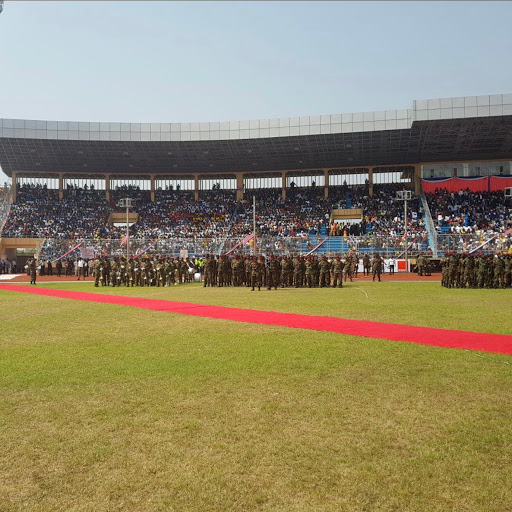 Weah entered politics after retiring from football in 2002 and run for the presidency in 2005 losing to Sirleaf.

The last peaceful transfer of power between two democratically elected presidents took place in Liberia in 1944, when president Edwin Barclay was replaced by William Tubman. 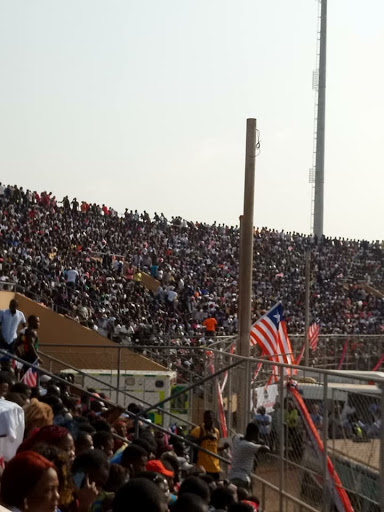 The swearing in ceremony at a stadium near the Liberian capital, Monrovia was attended by more than dozen African and foreign dignitaries, including heads of state from Ghana, Nigeria, South Africa, Mali, Ivory Coast and Guinea. 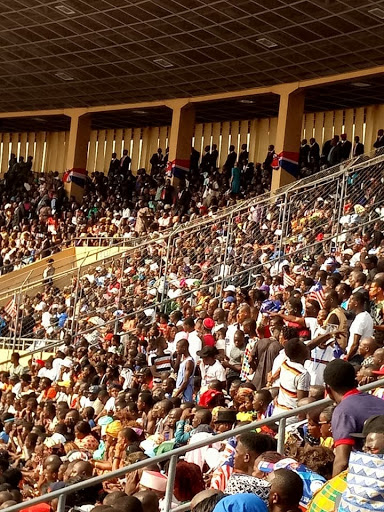 Many Liberians regard the 51-year-old as a hero for his incredible rags-to-riches tale. He was born in a slum in Monrovia, but found fame in international football.