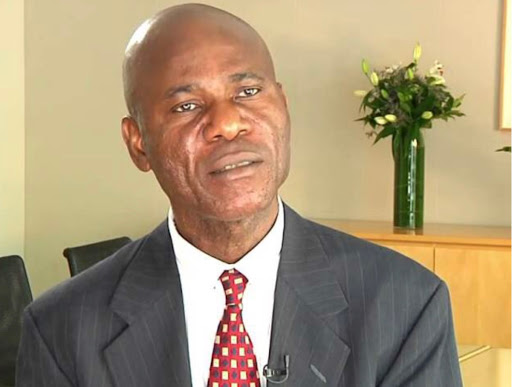 A U.S. based Liberian rights advocate, Mr. J. Nhinson Williams have written a ‘Protest Letter’ to an official of the United Nations, Ambassador Lazarous Kapambwe Zimbia Permanent Representative to the United Nations in New York, making reference of recent publication by Mainda Simataa entitled: “Liberia Has Gone To The Dogs: Footballer George Weah Will Be The Ultimate American Puppet President.” since 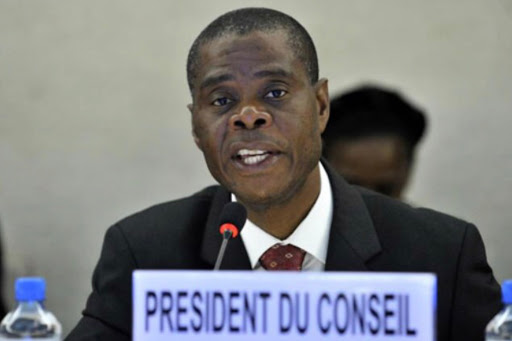 In his letter of protest dated on January 9, 2018 addressed to the Zambian UN official, the U.S. based Liberians said his protest is due to the unruly attitude of Mainda Simataa, a Zambian citizen towards the leaders of Liberia.

Below is the full text of Mr. Williams’ Protest Letter:

Permanent Representative of Zambia to the UN

I am writing to protest the unruly attitude of some of your citizens towards the leaders of Liberia. Of particular concern is a young man named Mainda Simataa, a self-professed and indiscipline ‘socialist’. Little Simataa has developed the habit of insulting the president-elect and vice president-elect of Liberia as well as the Liberian people.

First and foremost, Liberia is not a socialist nation and Simataa is not a Liberian. He has no business engaging in Liberian affairs and especially Liberian politics. Assuming he has interest in addressing issues relating to Africa, of which Liberia is a part, he is at liberty to do so without insulting people we cherish as our leaders. Imagine, if young Liberian citizens, many of whom are more educated and write better than little Simataa, could get on social media and use the Internet to rain insults and vulgar language on President Edgar C. Lungu and his wife Esther Lungu as well as against the Zambian people, how will you feel?

In Liberia, we are politically active and engaging but we do so with civility. If civility is not part of Zambia’s political and social culture, it is the duty of Zambians to limit such attitude within the borders of their country.