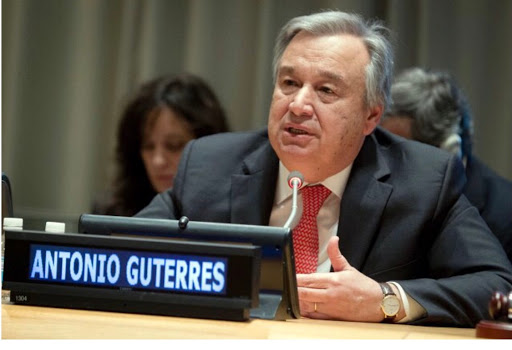 The members of the Security Council commended Liberia’s National Elections Commission, President Ellen Johnson Sirleaf and the Government of Liberia for their preparation and execution of the presidential runoff election and for their efforts to address the issues from the October 10 legislative and presidential election.

The members of the Security Council further expressed appreciation to the Economic Community of West African States (ECOWAS), the African Union, and all international, regional, and domestic election observation missions for their contributions to the transparency of the electoral process and timely assessments.

The members of the Security Council expressed their appreciation for the work of the Special Representative of the Secretary-General, Farid Zarif, and the United Nations Mission in Liberia (UNMIL), for continued assistance and good offices through the electoral process.

They encouraged the incoming Government of Liberia, and the United Nations, including UNMIL, to continue to coordinate closely on the transfer of responsibilities, taking into account UNMIL’s closure at the expiration of its final mandate extension on 30 March 2018, as set out in Resolution 2333 (2016). The members of the Security Council encouraged the continued engagement of the international community and donors to assist Liberia’s continued efforts to achieve sustainable peace, including in support of the commitments made in the Liberia Peacebuilding Plan.