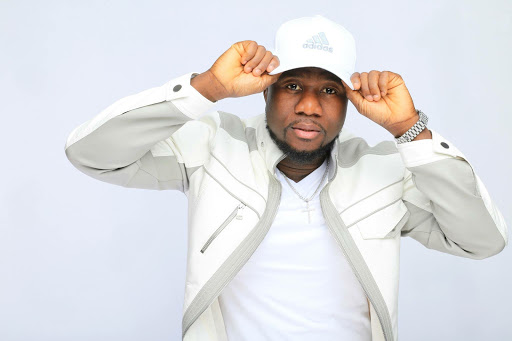 Liberian Artist 2C is officially a member of Konvict Kulture Records. The rising star, was born in Liberia, Africa and raised in the Ivory Coast. 2C has a long history of performing and as a youth even won several contests. His family moved to the USA in 1999. 2C has never given up on his dreams, including his dream to collaborate with one of his greatest musical influences, the legendary AKON. 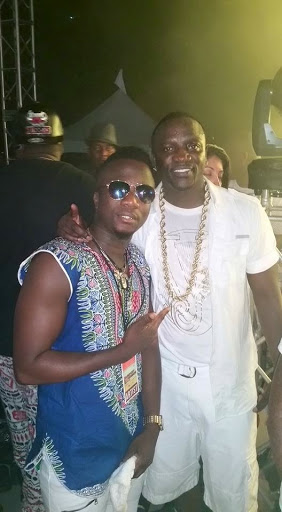 For his fans, 2018 will bring the much anticipated Bridgin' Da Gap album, releasing on the Outtaspace Ent./Konlive label. 2C worked with a team of producers including Grammy nominated producer Ace Harris to create the unique sound for Bridgin’ Da Gap. The album will include features with Akon, Rock City and many more. The highly anticipated 2C single “Mr. Mechanic” ft. AKON, & official video will release on February 8th, 2018.

Although now based in the US, 2C remains firmly committed to celebrating & amplifying positive developments in Africa as demonstrated like his partnership with The Africa Channel. Listen here: http://theafricachannel.com/watch/clip-2C/

He also has a unique partnership with Demand Africa, and has some of his world premiere videos on their platform: Watch Videos Here: https://www.demandafrica.com/2C/

• “Artist of The Year” for Liberian Entertainment Awards.

2C has been featured on: BET Jazz, The Africa Channel, radio stations in the US, United Kingdom, and Liberia. Youtube videos demonstrate 2C’s (Channel name: IAM2C) popularity with views in the tens of thousands. He puts a lot of effort into creating interesting, original videos such as 2017’s “Make It” (1st single from forthcoming Bridgin' Da Gap album) where he celebrates his intercultural experience.