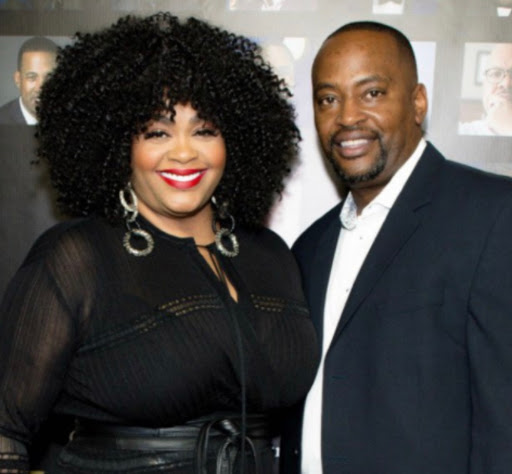 Actress Jill Scott filed to divorce her husband Mike Dobson after only 1 year of marriage. Now, Dobson is bent on milking her for all she's worth.

The R&B singer filed for divorce in November 2017 following a two month period of separation. She cited the cause of the divorce as both “irreconcilable differences” and “inappropriate marital conduct that such further cohabitation would be unsafe and improper.” Scott also filed a restraining order against Dobson

Jill’s estranged husband has just filed legal docs requesting their prenuptial agreement be thrown out. According to the documents, Mike claims that Jill coerced him into signing it just three weeks before their wedding and that she committed a scam. Mike wants half of their marital assets plus $500,000 for the “pain and suffering” she put him through.

Last year, Dobson told Bossip: "She [Jill] likes to emasculate men – that’s her problem. I told her, she’s from Philly, but I’m from New York, and if you want to try to disgrace me, try to slander me, I can fight dirty."