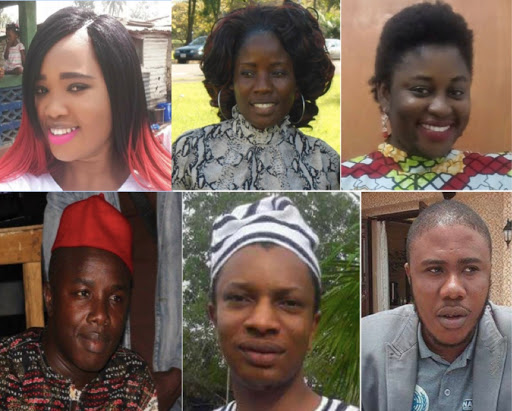 Those named in the recent appointments include:

Ministry of Finance and Development Planning

Ministry of States for Presidential Affairs