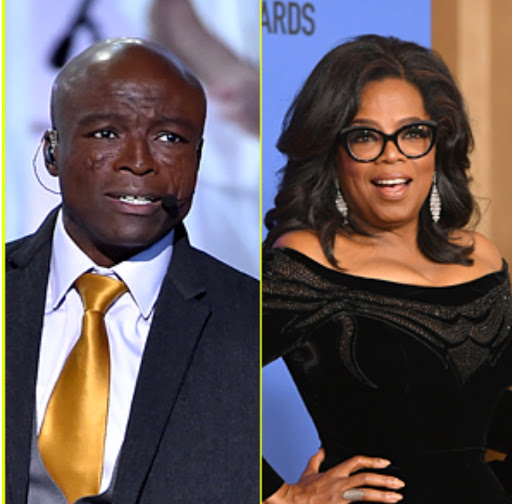 Following the media mogul's highly publicized speech at the 2018 Golden Globes, the 54-year-old "Kiss From A Rose" singer is now speaking out against Oprah and the nature of her connection to Harvey Weinstein on his Instagram on Wednesday (January 10).

"Oh I forgot, that's right.....you'd heard the rumours but you had no idea he was actually serially assaulting young stary-eyed actresses who in turn had no idea what they were getting into. My bad. #SanctimoniousHollywood," he sarcastically captioned the post, accompanied by a meme featuring Oprah and Harvey at events together.

Oprah previously spoke out about the allegations late in 2017: “I’ve been processing the accounts of Harvey Weinstein’s hideous behavior and haven’t been able to find the words to articulate the magnitude of the situation,” she said on her Facebook.