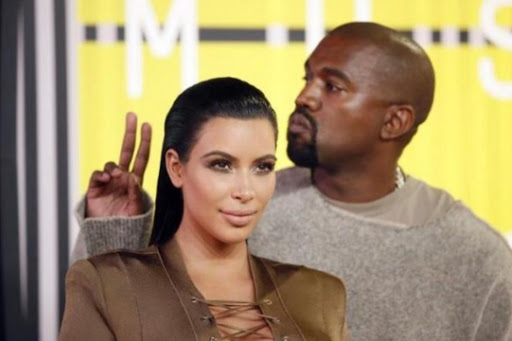 And the name is... Chicago West.

Kim Kardashian's new baby daughter with rapper husband Kanye West has been named Chicago, the reality star announced on her app on Friday.

The baby girl was born to a surrogate on Monday, a third child for the celebrity couple.

Kardashian revealed the name, without explanation, in a simple update to the birth announcement she made earlier this week. 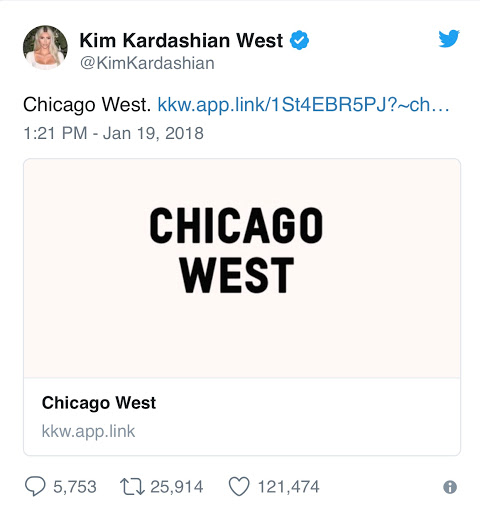 Kardashian later clarified the name would be pronounced as "shy".

West (40) was born in Atlanta and raised in Chicago.

The Keeping Up with the Kardashians reality and social media star has said she decided to use a surrogate after doctors warned of serious health risks if she became pregnant again.

Many social media users savaged the couple's choice of name. 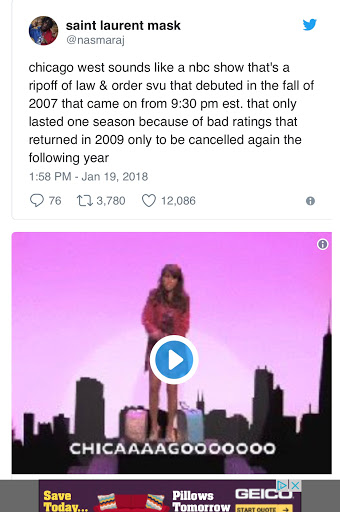 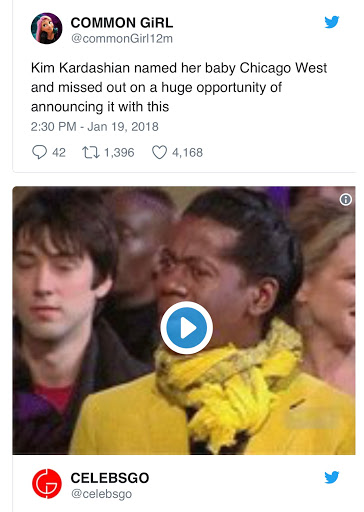 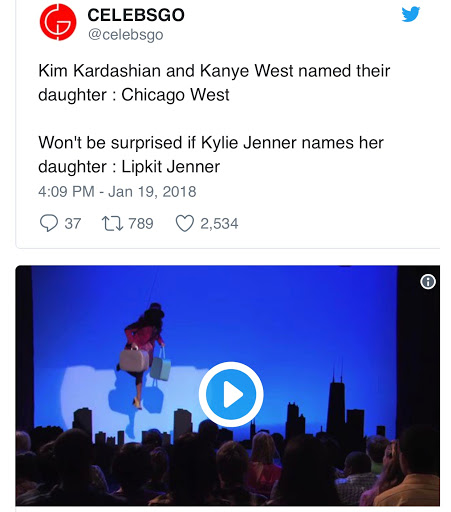 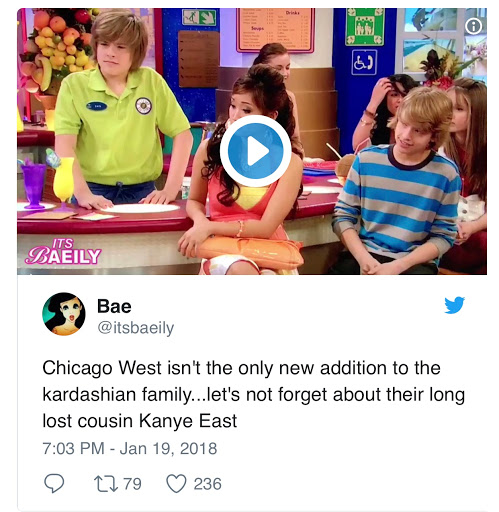 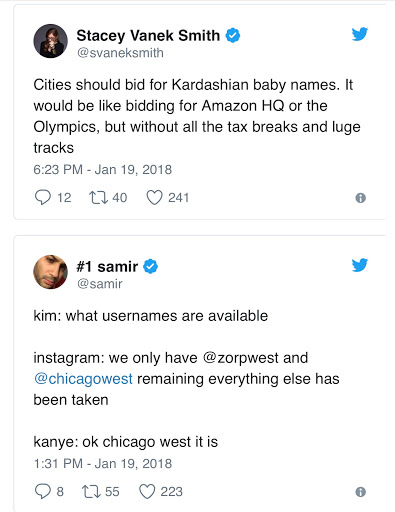