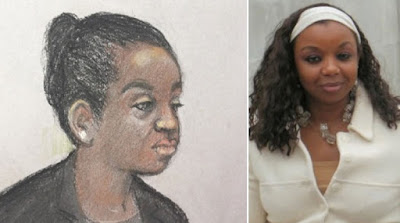 Sitting under a shaded hut at a local hotel on a recent weekday, Agnes Reeves Bryant opened up to FrontPage Africa about what the past few months have been like for her and her family.

“She has never broken any UK laws. I can only conclude that this is a political witch hunt to further persecute associates of former Liberian President Charles Taylor” – Laurece Reeves-Bryant
Her sister, Agnes Reeves Taylor, a former wife to former Liberian President Charles Taylor was picked up last June from her home in Dagenham, East London and arrested by the Metropolitan Police War Crimes Unit and charged the following day with one accusations of conspiracy to torture and three accusations of infliction of severe pain or suffering in the performance of official duties.
The charges referred to facts occurred between 23 December 1989 and 1 January 1991.