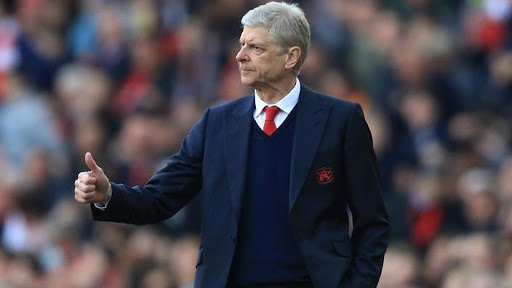 During an interview with Metro Sports, Arsene Wenger gave his views on Weah’s presidency.  Check out what he had to say.

“It’s like a real film. It’s unbelievable. You can make a fanatic film.  All my life, I remember when I saw him the first time in Monaco, coming in a bit lost, not knowing anybody, not being rated by anybody as a player and after, in 1995, becoming the best player in the world and today a president of his country... it’s an unbelievable story. But it’s down to the fact that one thing that was common in George’s attitude [is being] strong mentally, absulotely unbelievably convinced that he has a mission. And the second thing, because I went with George through the period where there was war in Liberia, and I saw how much he suffered for his country, and the second thing that was always continuous in his life was the love for his country and for his people, and the care he had for other people.  I didn’t think at that point that he would becoming president of his country, but today when I look back, I must say I have seen him crying when war was on in Liberia.  It’s a happy story and I wish of course that he has a happy presidency. I would like to say that this guy is an example for everyone who plays football today, for all the players.”