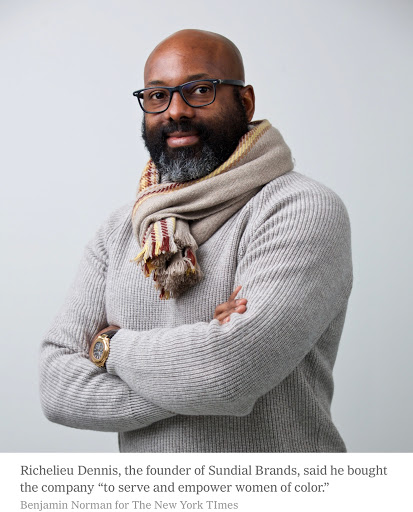 For the first time in nearly two decades, Essence magazine is once again a fully black-owned publication.

The magazine, a mainstay of black culture for almost half a century, was bought by Richelieu Dennis, the founder of Sundial Brands, a large personal-care products company, from Time Inc., Essence Ventures announced on Wednesday. Mr. Dennis would not discuss the details of the sale. 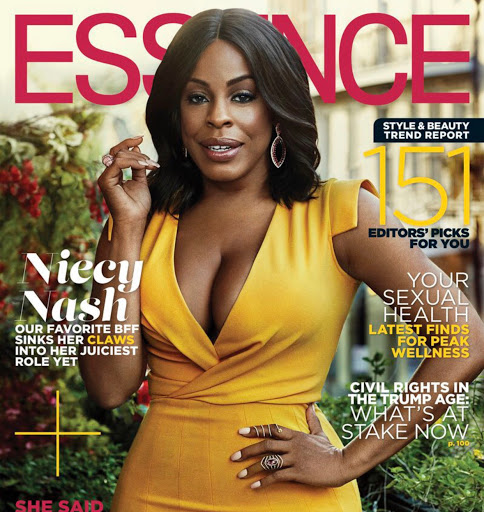 In a phone interview on Wednesday, Mr. Dennis, 48, said that he bought the magazine “to serve and empower women of color.”

“This will give Essence a platform and a voice to serve its consumers, which are women of color,” Mr. Dennis said during a flight from his native Liberia to the United States. “They have allowed us to invest into the business so that we can bring in the infrastructure and resources.”

The acquisition represents “the beginning of an exciting transformation of our iconic brand as it evolves to serve the needs and interests of multigenerational Black women around the world in an even more elevated and comprehensive way across print, digital, e-commerce and experiential platforms,” Ms. Ebanks said in the statement.

Essence, a 48-year-old monthly lifestyle magazine, has a majority-black readership. The magazine focuses on fashion, pop culture, music and black life. It also holds an annual music festival at which Diana Ross, Mary J. Blige and Chance the Rapper were headliners last year.

Essence currently reaches over 16 million people via social media, print, digital engagement and live events, according to a spokeswoman for Essence Ventures.

In 2000, the magazine’s founders, Clarence Smith and Ed Lewis, sold a 49 percent stake in Essence to Time Inc. The company bought the remaining 51 percent in 2005.

Mr. Dennis said that he approached Time Inc. about buying Essence after Time Inc. was sold in November to the Meredith Corporation, the owner of Better Homes & Gardens and Family Circle, in an all-cash transaction worth about $2.8 billion. Mr. Dennis sold Sundial Brands to Unilever that month.

The sale of Essence to Mr. Dennis comes at time when traditional media companies continue to struggle to adapt to an increasingly digital landscape, challenges also faced by black-owned media.

That reality was reflected by Johnson Publishing Company’s sale two years ago of Ebony and Jet to a private equity firm in Texas, creating a void in black-owned media companies.

“I am a believer that when we own our media companies they represent an authentic voice,” Ms. Spann-Cooper said. “We have an opportunity to control our media and tell our own story and that is often muted when traditional media companies that represent the African-American culture are owned by someone outside of an African-American’s hands it loses something. This is historical.”

Mr. Dennis said that he was raised by a single mother who read Essence magazine and that his four daughters read it. “I’m very focused on giving back, investing and growing my community, he said. “This is a continuation of my quest to do that.”

The Essence motto is “Black women come first,” and Mr. Dennis said he intended to live up to it.

“What we now have is an opportunity to have the liquidity to make investments in Essence,” said Mr. Dennis. “We can now invest in women of color as consumers.”