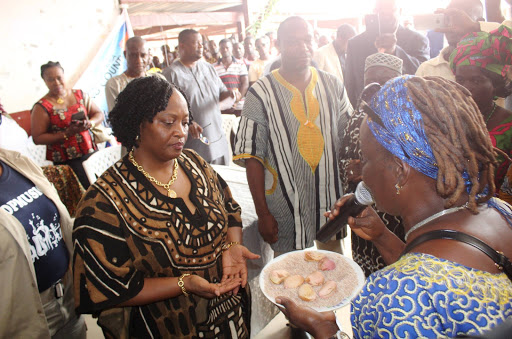 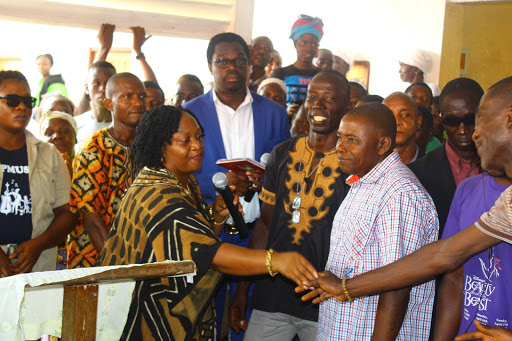 The Vice President elect is on a county-wide tour giving thanks and appreciation to the people of Bong County for electing her as the FIRST Female Vice President. 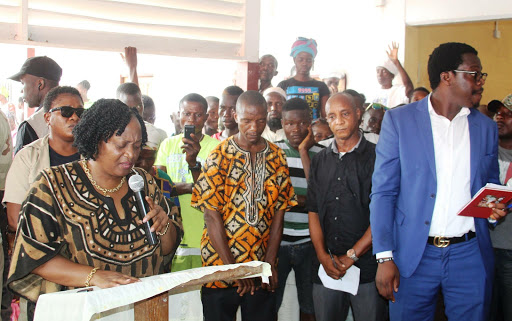 “I have come to simply express my sincere thanks and appreciation to you the people of Bong County for supporting me all through these elections and for electing me as the first female vice President of the Republic of Liberia.

No Bong County citizen has ever attained such great feat in our country’s history except for the Health Minister position. You have won and the people of Liberia are proud of you for this once-in-a-lifetime decision.

This is just the beginning of a nationwide tour that the President elect, His Excellency, Amb. George Manneh Weah and I would be embarking after the inauguration.

We will surely come to hear from you, your wishes, your desires and plans for a new Liberia so all of us can put together a well-designed policy and program that will reflect your ideas, dreams and aspirations for the new Liberia.

Please accept my heartfelt gratitude for being by my side all through these elections. I owe you a great debt of support and development". Vice President elect Dr. Jewel Howard Taylor. — with Moses S. Mooney and 4 others at  Handii, Lower Bong , Fuamah District. 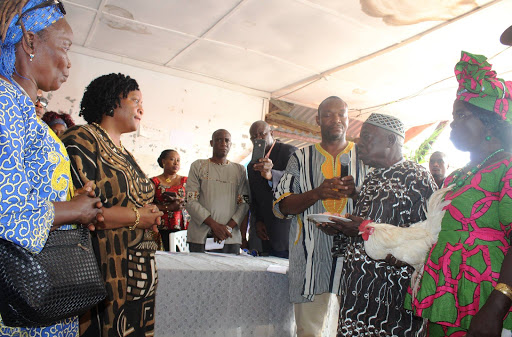