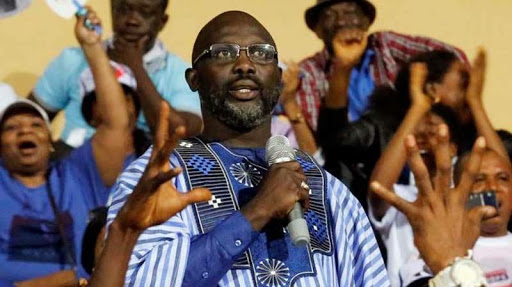 He made the appeal at his first news conference since being confirmed as the winner of Thursday's election run-off against Vice President.

The Liberian President a former football star says the skills and experience of the Liberian diaspora will be needed to develop the economy.

He promised that corruption will have no part in his administration.

"Those chosen to serve will and must be dedicated to the ideas of grass roots social transformation. Slackers and persons looking to cheat the Liberian people through the manners of corruption will have no place."

On Saturday the President declared the country open to investment and pledged to tackle entrenched corruption, in his first speech to the nation since decisively winning an election this week.