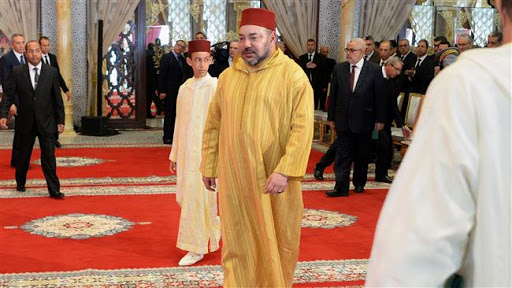 In a message to Weah, the Moroccan king said the election result shows "how keen the Liberians are to promote the democratic transition and make sure their aspirations for a prosperous future are fulfilled."

The king also hailed the bilateral ties and "African brotherly bonds" between the two countries, adding that he is keen to work with the president to strengthen the relations in all sectors.

Weah was elected as Liberia's 25th president on Friday and will take office in January, 2018. He vowed to improve the welfare of Liberians, and combat corruption.