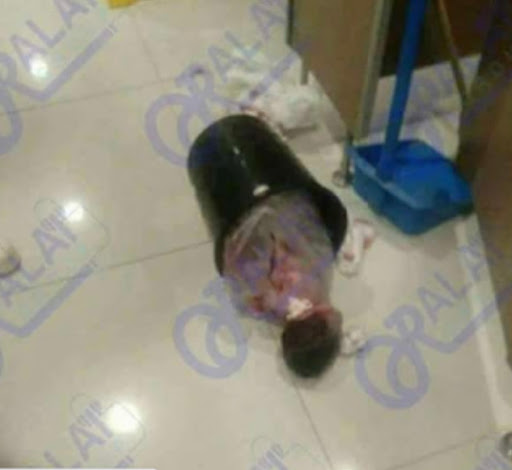 A newborn baby boy was found dumped in a garbage bin in the toilets of a shopping mall in Buri Ram’s Nang Rong district, Thailand, a hospital official said.

The baby was found by a cleaner on Sunday evening, January 7. He had nail traces on his face and neck and traces of blood on his body. 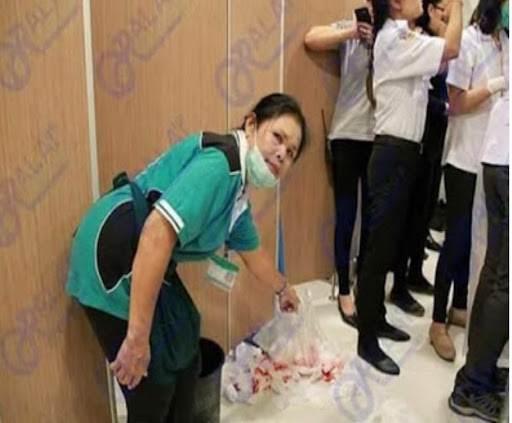 Dr Noppadol Pitsanuwong, deputy director of the Nang Rong Hospital, said the baby was about 3,020 grams in weight and was suffering from a lung and blood infection due to a wrong method of delivery that caused the baby to swallow his mother’s fluid.

He said the hospital would name the boy Korbsook, meaning “taking in happiness”.

He said doctors had administered antibiotics and put the baby in an incubator until the infection is cured. 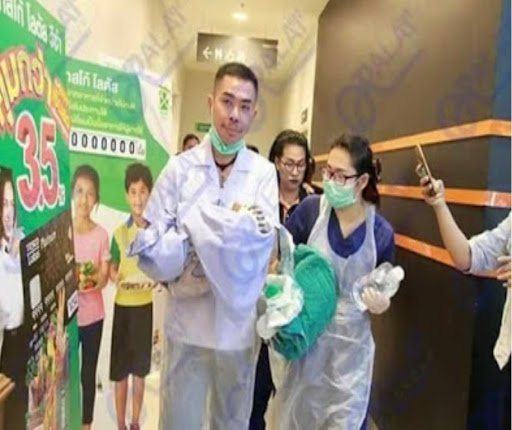 Police said they would check security camera footage to try to locate the mother.

Meanwhile, a “well-to-do” family has offered to adopt the newborn baby boy.

Dr. Pitsanuwong, said the family in Narong had contacted the hospital to find out about procedures need to be taken for the adoption. 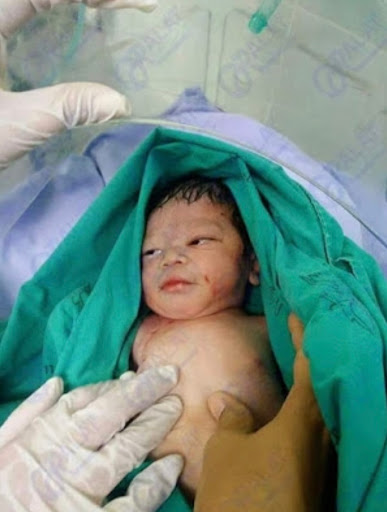 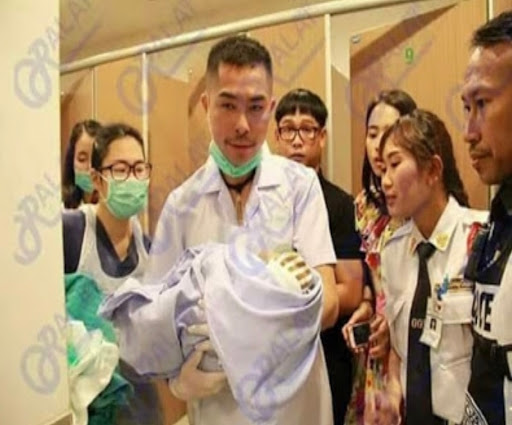 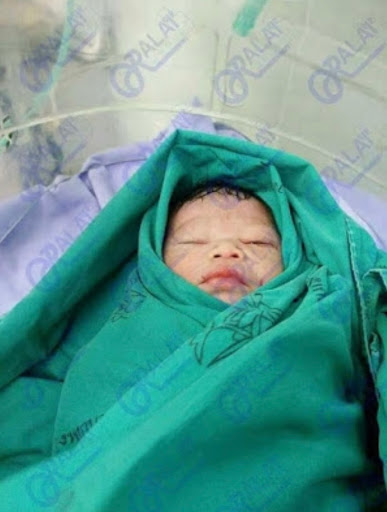