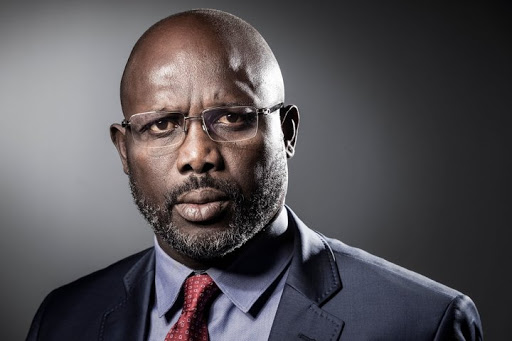 President-elect George Weah is set to take office on January 22 and he will be inheriting a sinking economy. Yep, it is going under.

Right after signing the 2017/18 National Budget, President Ellen Johnson Sirleaf called a special meeting with members of the Legislature, requesting them to revisit the budget due to government’s inability to raise the US$563.6 million budget.

According to the President and her advisers, the decline in global prices of commodity was the source of Liberian liquidity crisis.

It prompted the decline in prices of major exports like rubber and iron ore on the world market, which had already been compounded by the impact of Ebola.

Nevertheless, Weah has promised to improve the lives of Liberians through the instruments of “pro-poor government” and improving the economy through the cultivation and export of cash crops rather than being solely dependent on the export of mineral extractives and rubber.

“I want for us to be self-sustained so we can export,” Weah told Reuters news agency recently.

“The government has a responsibility to have agricultural programs so people are able to grow their own food.”

The President-elect compared Liberia to Ghana where the export of cash crops like cocoa contributes immensely to the their economy.