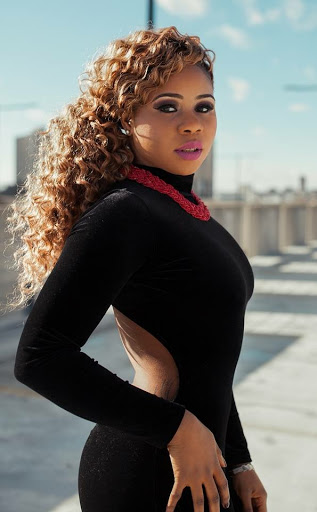 Originally, Mai Myers did not make C Liberia Clearly A List Category, because she was short of a nomination from Liberia Music Awards.  To make the A List, an artist is required recognitions from Liberian Entertainment Awards, Liberia Music Awards and TunesLiberia.  Mai Myers is nominated for Artist of the Year from the LEA, Best Female Artist from TunesLiberia, but didn’t received any nominations from the LMA, placing her in the B List category.

Fortunately for Mai Myers, the CEO of LMA, Kaifa Yamah admitted during a recent interview that Mai actually earned a nomination from the LMA, but wasn’t nominated because of the beef between her manager Andrews and the LMA. What Mai Myers hard work has to do with this beef? Absolutely nothing.  Therefore, C Liberia Clearly is giving Mai Myers what she earned, an A List status.