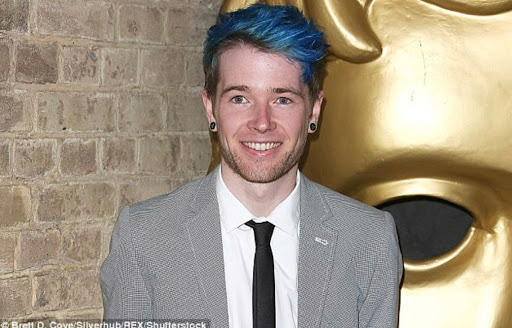 A former retail company worker, Dan Middleton earned £12.3 Million filming himself playing video games online and is the richest YouTuber for the year 2017.

The 26-year-old who puts footage on video site YouTube of computer games he is playing and describes what is happening, makes money from advertising on the videos and is classed as a professional ‘YouTuber’. 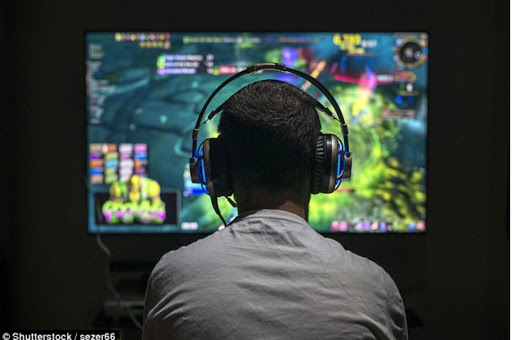 Middleton, known as DanTDM to his millions of young fans, is watched by more than 16million people and his videos have been watched more than 10billion times.

He began his empire during his studies by filming himself playing popular adventure game Pokemon and his videos now mainly focus on Minecraft – a computer animated game where players build a world out of blocks.

Middleton, who is now married, holds the Guinness World Record for ‘most views for a dedicated Minecraft video channel’.