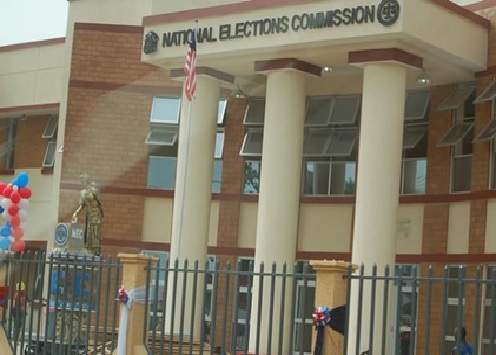 After what has been termed as poor voters turned up during Tuesday's Polls in Liberia Presidential Run-Off Election, the National Elections Commission has started tallying of results at the various NEC Magisterial centers across the country.

Preliminary results emanating from parties situation rooms and local media outlets has seen former soccer legend George Weah widely topping Vice President Joseph Boakai. The NEC had earlier on informed Liberians that will start the announcement of provisional results on Wednesday at 4:00pm, but up to press time, the NEC has not been able to come up with any provisional result though the final result is expected in two days.

This election will see Liberia passed through its first political transition in 73 years.

However, the NEC has warned political parties to avoid early jubilations until the officials results are announced by the commission.