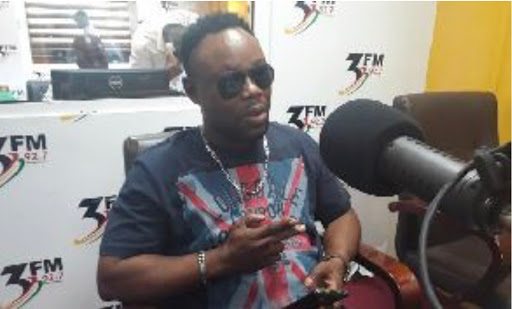 Over the weeks, there have been several controversies between some Ghanaian and Nigerian artistes on who champions the highlife and hiplife genres.

But the veteran musician, speaking in an interview with host Afia Amankwah Tamakloe on Adom TV’s Badwam noted that, Ghanaians being the originators of the popular highlife genre are better musicians than Nigerians.

He told Afia Amankwah that ‘Nigerians can’t sing better than us. We even record better music when we are serious.’

He meanwhile rubbished public assertions that the highlife genre is dead hence not profitable to pursue as an artiste.

Stressing on the matter, the ‘So mu Gye’ hitmaker said ‘my heart aches when people say highlife is dead. It is never dead.’

Asked what motivates him as a highlife musician, he said ‘I am my own competition. I work better on my previous songs to move on in the limelight.’