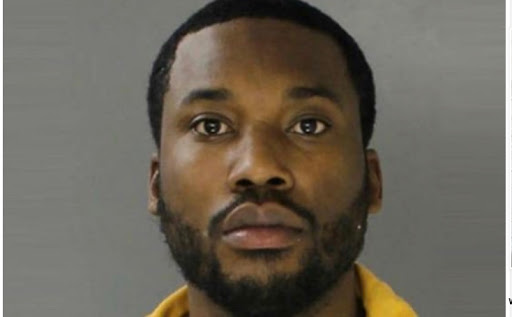 Meek Mill who is currently serving a four-year-jail term at the Pennsylvania’s SCI Chester, for violating probation from his 2009 drug and weapons case, is on his best behavior.  He has taken up a few jobs in prison.

Meek is part of the general labor crew in jail and carries out his functions diligently and earns just 19 cents per hour, does all his work with a smile, TMZ reports.

Meek has been spotted cleaning the cell block, tidies up prison grounds and wishes dishes. He also cooks food and serves it up too.

A source also told TMZ, ‘he is an inmate who gets some juicy perks due to good behavior, he also gets access to electrical and carpentry shops, and he’s listed for some therapy courses.

The rapper is in prison for violating the terms of his parole following two arrests.