Top 10 Females Who Rock The Liberian Entertainment Industry In 2017 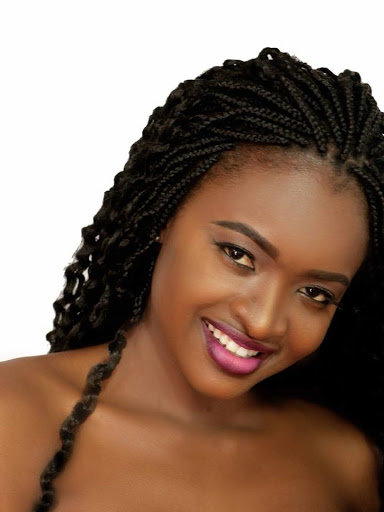 Good, bad or ugly, these females had the Liberian Entertainment Industry buzzing. They made the headline news for various reasons, some great news, some scandalous news and some sad news.  Without further ado, let’s start the count down. 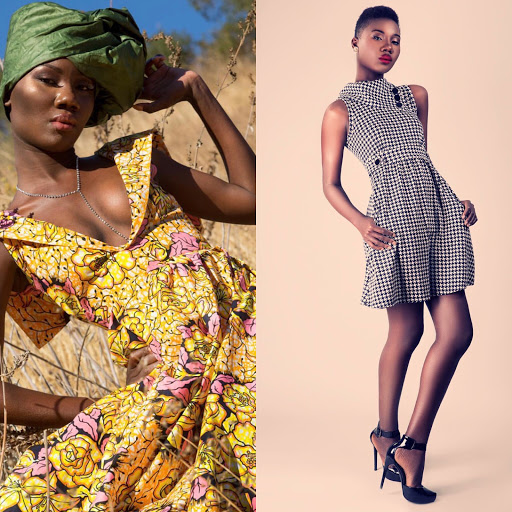 Cianneh Browne had a great modeling career this year.  She was all over the place, from New York Fashion, to Monrovia Fashion Week, to being feature in high fashion magazine Vogue, she gave 2017 a great run.  👏🏿👏🏿👏🏿 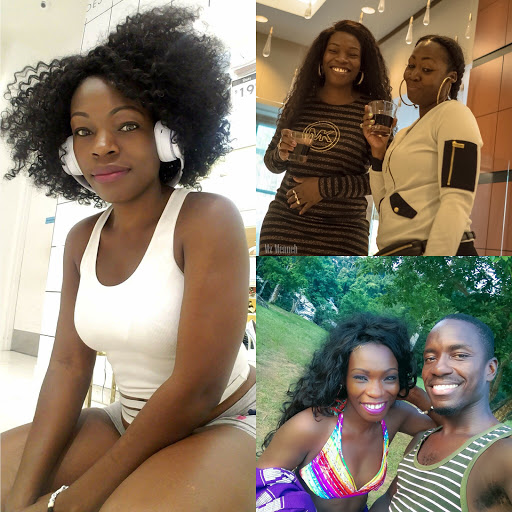 Mz Menneh dropped two beautiful traditional music video this year, performed at the HAP Awards in Hollywood, performed in Canada, was nominated for LEA 2017, but it was her love triangle with Lorenzo, Sweetz and the Makeup artist that had the media buzzing.  👀👀👀 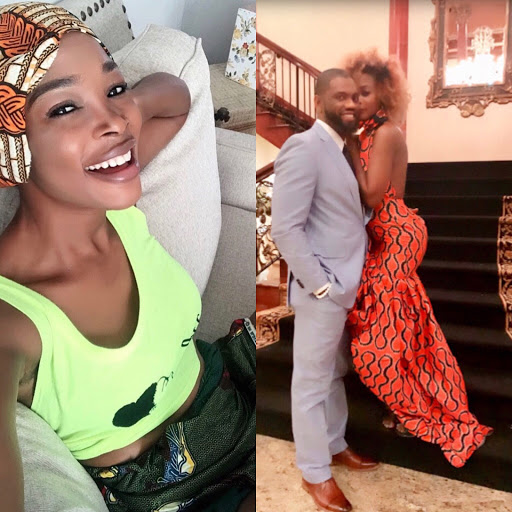 Precious Lakis had the most worn designs on LEA 2017 Red Carpet, showcased her work at Essence Conference in Texas, made it to Monrovia Fashion Week, but it was her short lived public relationship with Yeahmu Kynea that had the media buzzing. 👀👀👀 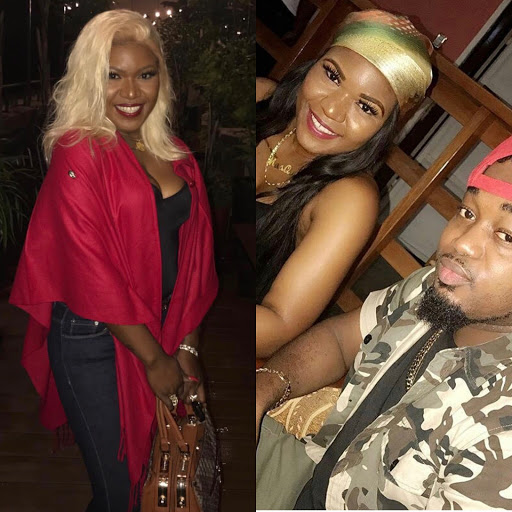 The Queen of Radio, Master Queen hosted Nigerian Fashion Week, received multiples nominations, earned a major Movie role in Nollywood, but it was her public dates with DenG that had us guessing. Are they or are they not? 🤔 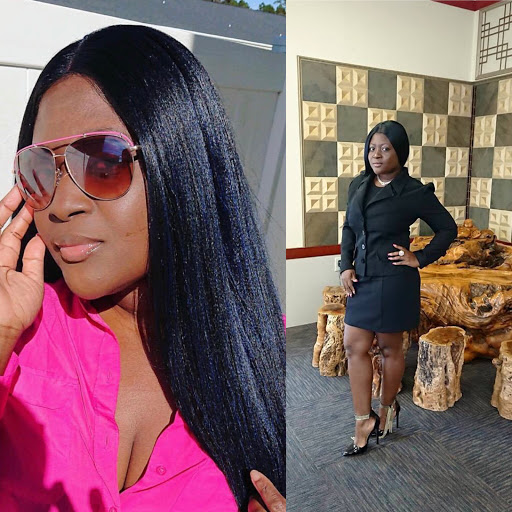 When the blogger becomes the news. Berenice Mulubah won African Girls Rock 2017 Award, was nominated for Diaspora Washington Award, Successful gave her farewell to the United States Marine Corps after 15yrs, but it was Controversial Wizkid Concert and using the phrase “Rape Culture” during her BBC interview that had the Internet buzzing. 👀👀👀 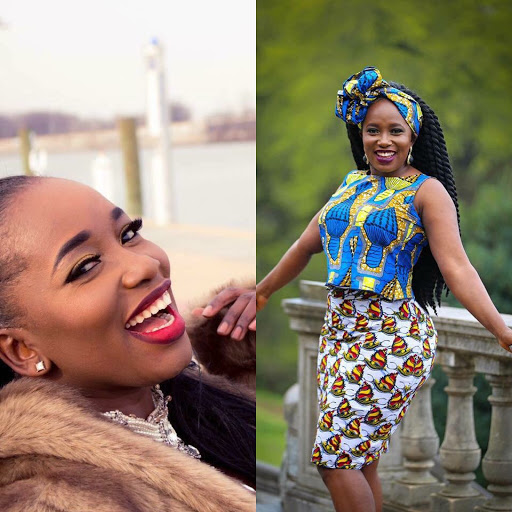 Cece Maintain won African Girls Rock 2017 Starpower award and all hell broke loose.  She has been buzzing in the media since, from hosting events, to being hated for placing her greatness above Miss Liberia greatness, to being wanted by the Liberian police for theft, the girl is still buzzing. 👀👀👀 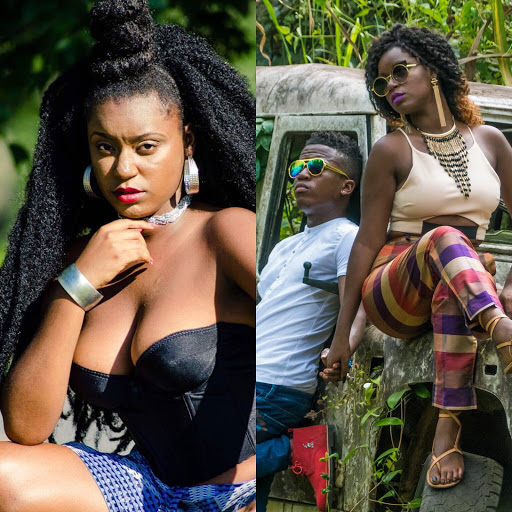 Sweetz has been a major headline in 2017 Entertainment news, from dropping music videos to USA tour, the artist has been working, but it was the love scandals that really had the media buzzing.  It went from Quincy B, to Lorenzo, the girl has been hot news. 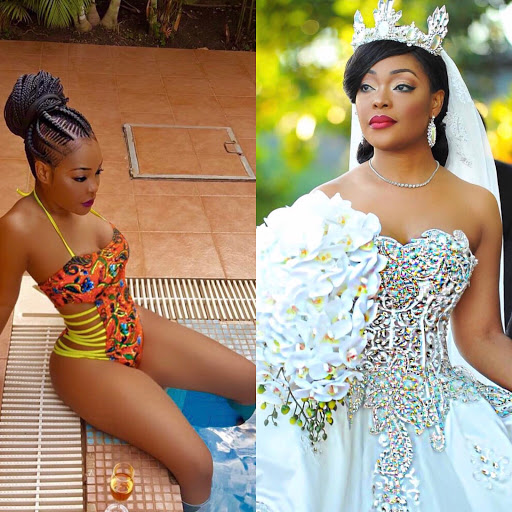 Who can forget Socialite Danieline Moore extravagant wedding Uganda royal?  It was so beautiful and had everyone talking.  It took a while for the bride to post a photo of the groom, and we the nosy were hunting.  Luckily for us, VP of Uganda posted photos from the wedding on his page, including photos of the groom.  We feasted our 👀👀👀 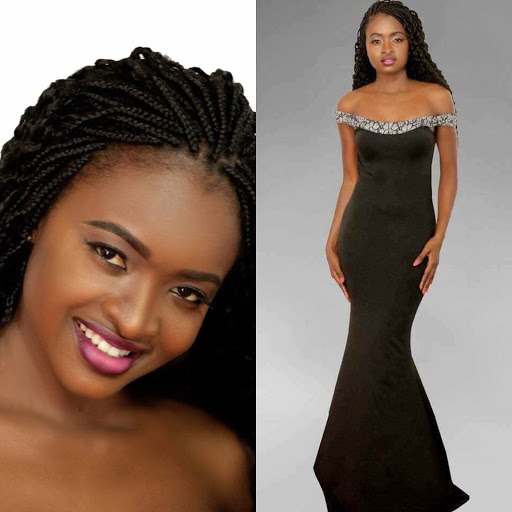 Wokie Dolo is considered the most loved female Liberian celebrity of 2017. She is referred to as Liberia’s Sweetheart.  If you have been following her career, you will agreed that she has represented Liberia very well, as winner of Miss Liberia 2017. Ms Dolo made it as far as the top 15 at the Miss World 2017, held in China. 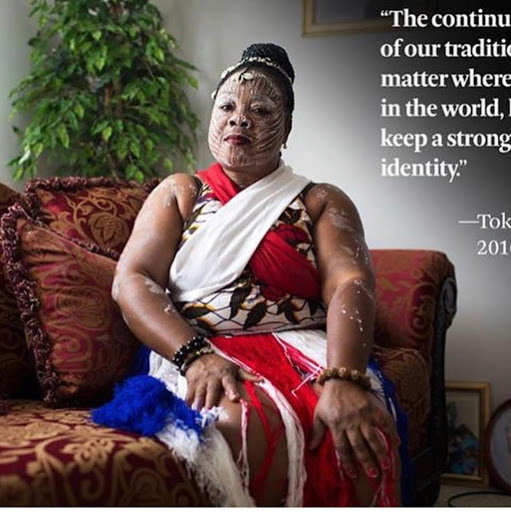 The death of traditional Liberian Music Icon, Tokay Tomah shocked the nation.  Tokay died on November 13, 2017. She reportedly collapsed in an elevator and subsequently died at the Paoli Hospital in Pennsylvania as a result of cardiac arrest. Tokay was a celebrated singer, composer, recording artist and cultural dancer in Liberia and abroad. She had a melodious voice and her dances were immaculate.

As a singer, she was also involved in campaigns on HIV/AIDS, rape, sexual exploitation and abuse.The ‘Chay Chay Polay’ songstress received awards from the Musicians Union of Liberia, Africare Liberia and the Ministry of Agriculture. She performed in England, Ghana, Guinea, the Ivory Coast, Libya, and Nigeria. Rest In Peace.