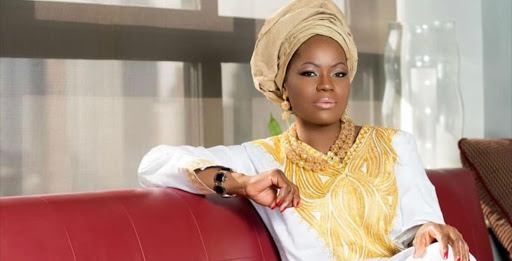 The Monrovia City Court has ordered the arrest of Macdella Cooper, standard bearer of the Liberia Restoration Party for allegedly misapplying US$35,000.00.

Madam Cooper was the lone female presidential candidate in the first round of vote.

“You are hereby commanded to arrest the living body of Macdella Cooper, to be identified, defendant and forthwith bring her before this court for the crime Misapplication of entrusted property, but she has absconded and placed herself into hiding,” the Court ordered.

Monrovia City Court furthered that In the event that the said defendant (Macdella) is arrested after working hours, she should be detained at the nearest police cell to be brought before it the next working day.

“And for so doing, this shall constitute your legal and sufficient authority hence, this court’s order,” as instruction to the Liberia National Police to carry out its order in accordance with LNP’s policies and procedures.

“The Republic of Liberia and thru the private prosecutrix appeared before this honorable court complaints upon oath and say that Macdella Cooper the defendant of Monrovia, Montserrado County, Republic of Liberia did there and then on May 7, 2006, receive an article of Incorporation and certificate of accreditation as well as skills training proposal along with few brochures of the organization value at US$ 35,000.00 (Thirty five thousand United States) belonging to DE BAMU Women Skill Training Empowerment (DEMSTREM) Inc.”

During campaign the LRP standard bearer said high among her priority when elected is women empowerment, adding that women should be on the decision making table, but court writ proves the otherwise.

“Too many women lack economic empowerment in this country but they are the ones running the household, I want to empower women by seeing to it those women who want to work have access to job not to stay home and take care of children,” Cooper said.