President Johnson-Sirleaf Sets Up Team For Transition of Power 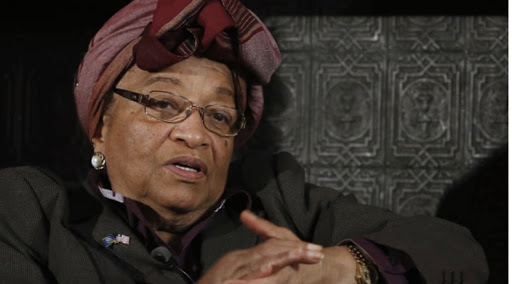 President Ellen Johnson Sirleaf has passed an Executive Order to establish a transitional team for the transfer of power to the incoming President.

Signed on December 25, 2017, the executive order sets up the Joint Presidential Transition Team (JPTT) to “establish mechanism for the proper management and orderly transfer of executive power from this current administration to the incoming President”.

According to the order, President Sirleaf and the incoming President-elect shall be co-chairpersons of the JPTT and may designate any member to the team to act in their absence, while the Minister of States for Presidential Affairs shall serve as secretary general.

“Decision of the JPTT shall be made by consensus and any disagreement shall be resolved by the President and President-Elect, acting jointly,” states the executive order.

Fifteen individuals shall be appointed into the JPTT.

They shall include the ministers of States and Presidential Affairs, Justice, Foreign Affairs, Finance and Development Planning, Internal Affairs and National Defense.

Others that shall also be appointed are: the governor of the Central Bank of Liberia, director of the Executive Protection Services, and additional individuals shall be appointed by the discretion of President Sirleaf.

The transitional team is expected to kick off its work 48 hours after the announcement of the final election result declaring the President-elect.

President Sirleaf shall call the first meeting to effectuate the transition, 48 hours after the declaration of the President-elect, the order states.

Amongst other things, the JPTT functions and powers include formulating guidelines and policies to govern the transition, conducting regular security briefing for the President-elect and ensuring lawful steps are taken to promote the transition.

The order also states that President Sirleaf shall surrender all assets and office on or before inauguration day.

“Notwithstanding, such officials shall continue to function until the successors have been nominated, confirmed, appointed and commissioned,” the executive order states.