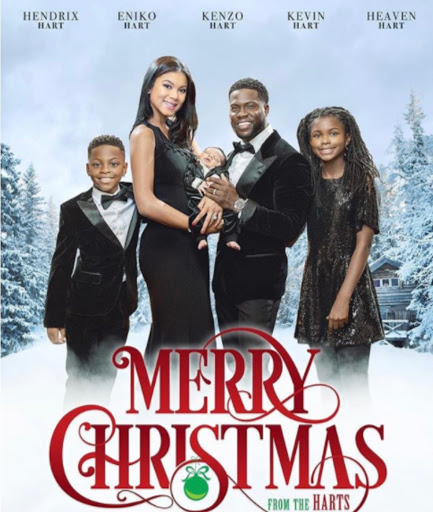 Kevin Hart shared his family Christmas photo which was made to look like a movie poster, but what fans noticed is how Kevin and Eniko posed as though his children with his first wife are not a part of the family.

Kevin and Eniko backed his older kids Heaven and Hendrix while facing each other and their new baby Kenzo, and fans noticed. Fans criticised the photo saying it seemed Eniko didn't want her stepchildren in the photo what with the way she and Kevin had their backs to them while focusing on the child they have together.

Some people said it looks like Heaven and Hendrix were photoshopped into the photo as an afterthought. One particular person photoshopped the older children out of the family photo, then shared it online, saying it's what Eniko really wants.

Kevin and Eniko were also criticised for not making sure Heaven looked good enough for the picture. He hair, especially, was noticed by fans who say it was unkempt. They called Eniko out, saying she wouldn't have let her take a photo that way if she were her birth mother.

See screenshots of the comments below. 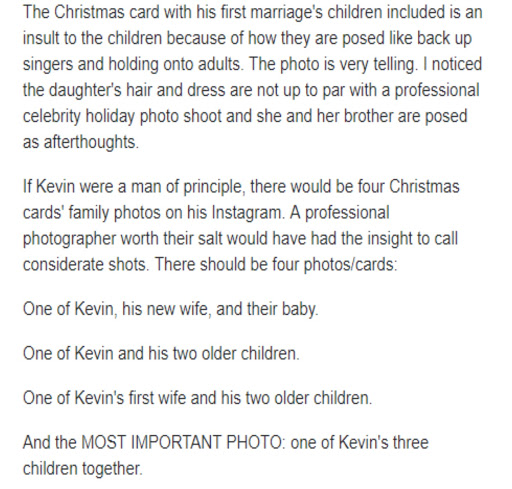 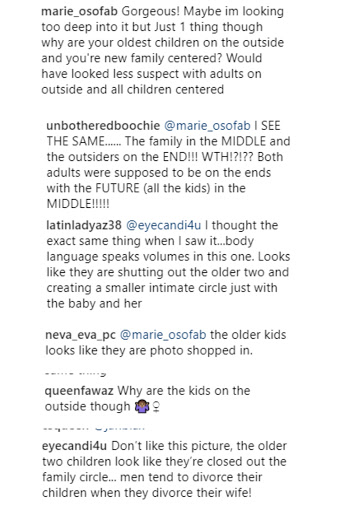 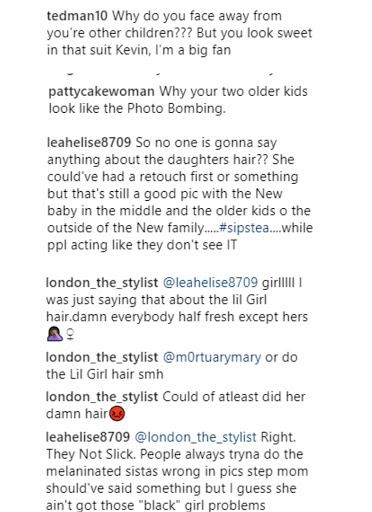