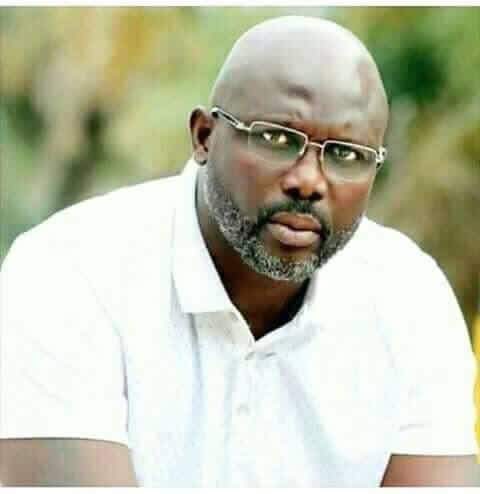 The rally was held at the Samuel K. Doe Sports Complex in Paynesville, outside Monrovia.  Thousands of partisans and supporters from the Coalition and other collaborating parties, were fully represented.

Delivering his final campaign message, Weah emphasized on the reality faced daily by the masses.

Weah said a CDC-led government would invest in the improvement of agriculture as its means of creating jobs and boosting the economy.

He told the crowd of jubilant supporters that his vision is to see children of all walks of life get access to free education.

“This is reality, we want you to go to hospital free if you don’t have funds because it’s your right. We’re not going to tell you things that we know that cannot do. The coalition that I’m in is a coalition that would work for you,” he stated.

According to the CDC standard bearer, the Coalition envisages Liberians working in their own government, pay tax and contribute to the development of the state.

He criticized the ruling party for making elaborate campaign promises, noting that they were given 10 years in leadership, but are yet to make any remarkable achievement.

“Joseph Boakai has failed us, Unity Party-led government has failed us; you need to listen to people that care about you,” he said.