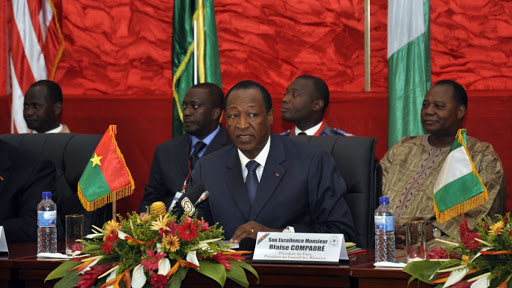 The National Elections Commission along with the ECOWAS technical team has completed the final clean up exercise of the Final Registration Roll. Chairman Korkoyah revealed that 420 registered voters’ numbers were repeated on the FRR. He added that in keeping with best electoral practices, repeated numbers were changed and those that were discovered will be given the chance to exercise their constitutional rights on election day.

Addressing reporters at a press conference held in the conference hall of the NEC in Monrovia on Wednesday, NEC’s chairman, Cllr. Jerome Korkoyah, disclosed that they’ve discovered such huge quantity of voters that fraud the registration process by registering more than once. The discovery by the NEC and ECOWAS technical team was part of the Final Registration Roll clean up exercise.

Chairman Korkoyah averred that though it was a difficult task to clean up the FRR as mandated by the Supreme Court of Liberia, the NEC has done everything humanly possible to ensure that the FRR is cleaned and distribution to election magistrates in the 15 political sub-division of Liberia will be completed by Friday. He also stated that political parties in the presidential run-off elections have been updated with the FRR.

It can be recalled that the ensuing run-off election was scheduled to be held on November 7 but was stalled due to a month longed legal battle by four political parties in the country. During the Supreme Court of Liberia December 7 ruling, the NEC was mandated to carefully clean up its voters’ roll coupled with other administrative and technical settlements thus ensuring that the run-off is free, fair and transparent.

Howbeit, with less than a week to the much talk about run-off election, the NEC has announced that there are currently 2,1832,68 registered voters to partake in the pending run-off elections.

Cllr. Korkoyah further disclosed that Election campaign for the presidential run-off election ends on the December 24, 2017. The NEC Boss pointed out that no incidence whatsoever has been reported since the start of the campaign process.

He added that with the help of UNMIL, materials are been deployed in the various counties. Chairman Korkoyah emphasized that training of NEC staffs in now in progress.

He has at the same time lauded ECOWAS, The US Embassy, UNDP, European Union, amongst other donors for helping to ensure that election materials are provided.

Meanwhile, he’s appealing to Liberians to make the ultimate sacrifice in ensuring that they turn-up to vote since the election is a day after Christmas.