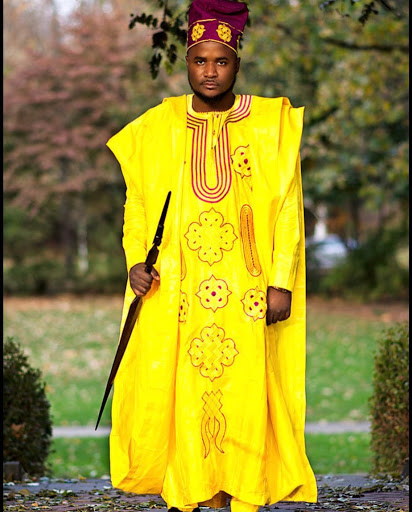 Jimmy Dee is the host of Liberian Entertainment Awards 2018.  He will be along side his co-host Lisa Togba on March 10, 2018, in Atlanta, Georgia.

Jimmy grew up in America but lived in a Liberian home , everything was so Liberian for him.  His grandma only spoke bassa, which she felt comfortable communicating with him only and that's how he learned to speak bassa fluently. As a kid he was very active and hard headed . He used to love imitating ppl in church and just being a clown whenever he could in school . He participated in school plays and concerts so by high school he was known as the show boy in the family! 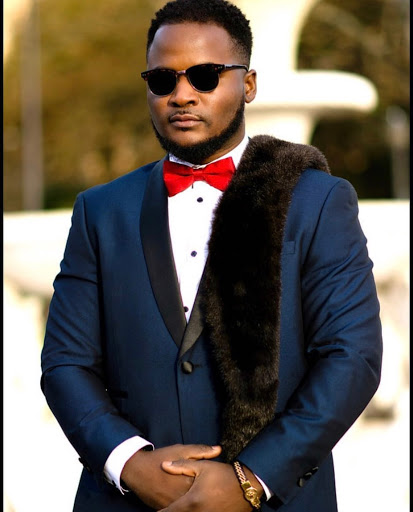 While in high school, hevstarted getting lead roles in major theater productions and acted in few independent films. By the time he started college , his first MC gig was when his aunt Teta Dousuah decided he should be the host for her wedding. This was a bit different from his usual acting and singing , he had to make ppl laugh , excited , and keep them interested in the event they were attending. Little did hevknow , he was  trained long time ago for that job and so he nailed it and ever since the weddings and showers and you name it , kept on coming . 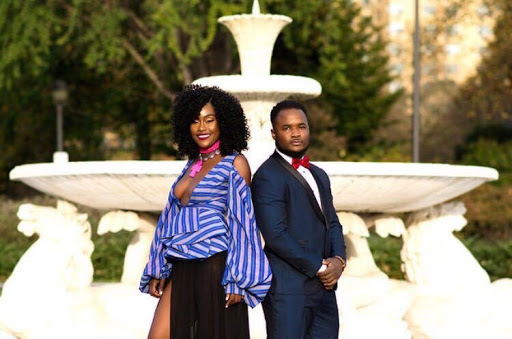 “The LEA stage has always been a dream for me. I used to hear about how awesome this event was and how so many Liberians would travel from different states and countries to attend. While I kept my dream in my head , friends were already encouraging me to host the LEA . It started to get annoying hearing everyone say "Jimmy you need to host the LEA " over and over ! Finally, I decided to attend LEA in 2016. I told myself, if I went I had to let other ppl witness my first experience that hear ! I took my selfie stick and interviewed few celebrities on the carpet, and so many ppl watched it and enjoyed it . More so , Fortunately for me , three weeks before the event I was ask to host the LEA welcome party / fashion show that year. From what I did I could see Tarkus smiling in the back and it was scary because you don't get to see Tarkus smiling , he's a serious businessman so that day I felt it was a tryout for me. After that night, the rest is History , I used to wonder why they waited so long to let me Host , but now I know , it's Gods time and it is the time to celebrate 10years of Liberian excellence and creativity, Therefore, I'm beyond honored and overwhelmingly joyful for the opportunity to host the 2018 LIberian Entertainment Awards , in Atlanta Georgia.” Jimmy Dee