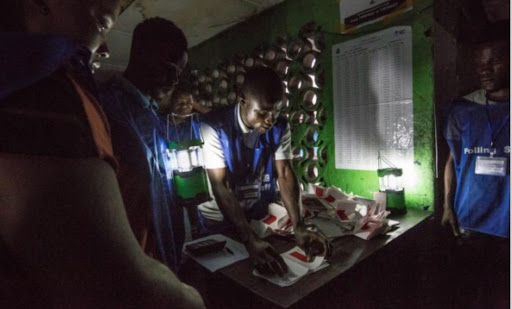 The National Elections Commission (NEC) says it will today, December 28, begin the announcement of provisional results of the December 26, 2017 presidential runoff election, held between VP Joseph Boakai of the Unity Party (UP) and Senator George Weah of the (CDC).

The NEC says tally of votes started immediately following the close of the polls on the evening of Tuesday, Dec. 26 across the country, and it is continuing.

Meanwhile, the Commission clarifies that it did not schedule a press conference for Wednesday at 11 a.m., as was earlier announced, and regrets the inconvenience the misinformation may have caused.