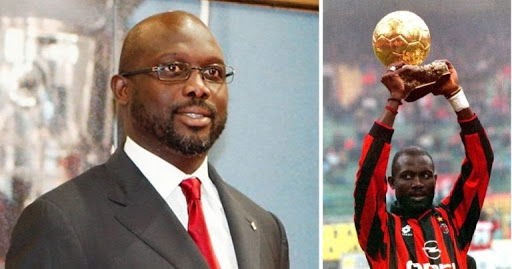 The National Elections Commission (NEC) has released the first provisional runoff election with the presidential candidate of the Coalition for Democratic Change (CDC), Senator George Manneh Weah capturing 61.5% of the total votes cast, while Vice President Joseph Nyuma Boakai of the Unity Party (UP) receiving 38.5% votes.

Addressing a widely attended news conference, NEC Chairman, Jerome Korkoya said the Commission will release another results from the Counties, this pronouncement by the NEC Chairman which was live on all local radio stations drew supporters of the CDC to jubilate around the country.

The NEC Chairman also disclosed that the next pronouncement of results from the just ended runoff election will be announced tomorrow at the same venue.