One of Liberia's Most Decorated Midfielders Siokin Civicus Barsigiah Retires 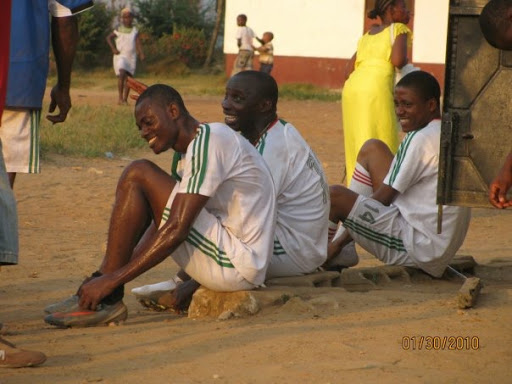 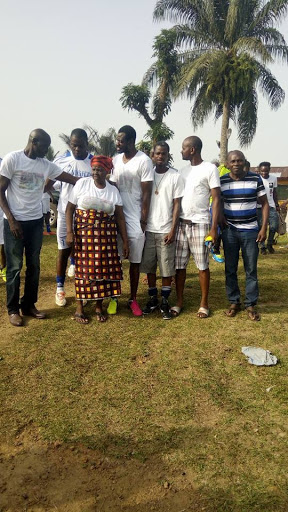 During his retirement at age 36 soccer encounter, the Liberian soccer star and old friends played against Knight FC in what was seen as a competitive but very fascinating soccer encounter that ended 3-1 in favor of Knights FC. 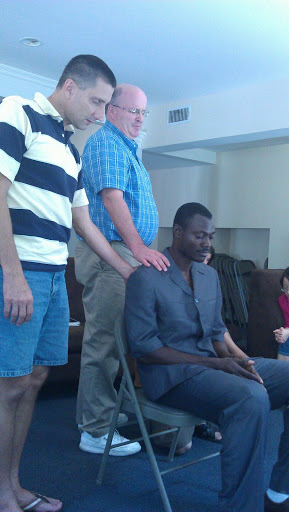 According to the retired soccer star, he has and will always dedicate has time in ensuring that soccer is improved in the country. He has at the same time called on young athletes in Liberia to find alternative careers that will sustain them in case of any injury, age or lack of contracts. He has also pointed out that though he will miss the pitch, it is about time that he build upon what he has acquired in his education. The Liberian star that lastly played in the United States, has returned home to serve his country. Siokin Civicus Barsigiah, who is also the CEO and founder of Let's go to College after High School, has been vigorously encouraging athletes in the country to take education seriously. 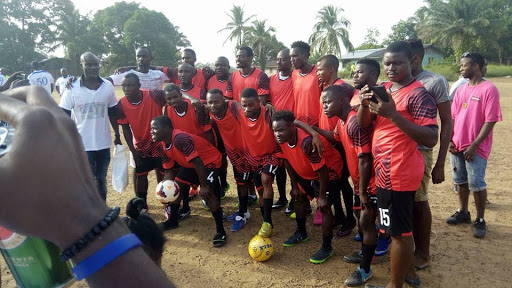 He made these assertions during his retirement match on Christmas Day in Buchanan City, Grand Bassa County. 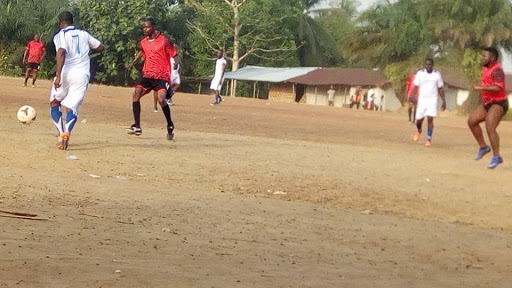 Profile of the Soccer Star:

His carer began at 21 after amateur soccer life. He joined electrons 2003/2004 and later served as field captain after which he moved on to NPA for preseason and Mighty Barrolle for a game.

In 2006, while still playing second division soccer, he was called on Liberia National and played in all warm up matches. That same year he moved on to Liberia BlackStar. Upon BlackStar Signing Civicus in 2006, he went on winning all trophies and medals in LFA and represented his country through the club on two occasions in CAF Championship and Continental.

In 2008, the young midfielder was again called on the national team by then German Coach, Antoine Hey.

In 2010/2011, he moved to Invincible Eleven here he maintained as a starting player till he  till he moved on to the USA to play in the first division NAIA. There, he played as an academic athlete. He scored 10 goals during his first season as a forward, won second team award and the National Character Awards.

During his days on the soccer pitch, he was best known as the Arch Bishop, for his holding role in the center of the park on the field.

Civicus was very good tackles, defensively ability, brilliant long passes, easy touches and a very good utility player. Lt was upon his arrival in the US that he played forward. In Liberia, he was known in the premier league as the best defensive midfielder for three seasons on Black Star. He was liking with former Arsenal Patrick Vaera than. The 6.4" midfielder was a giant on the pitch. 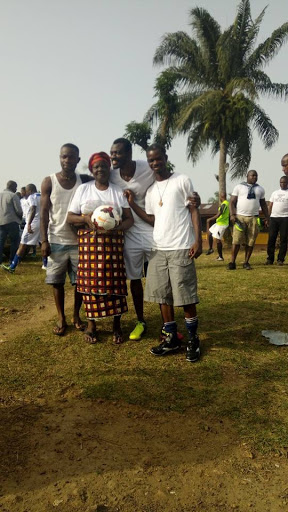 Retirement brings a close to his active soccer life. His work rate was stunning and admirable.

Civicus Barsigiah, from Grand Bassa County, born January 5, 1981 will be miss on the pitch but canbe considered a mentor to others and counted for his encouragements.