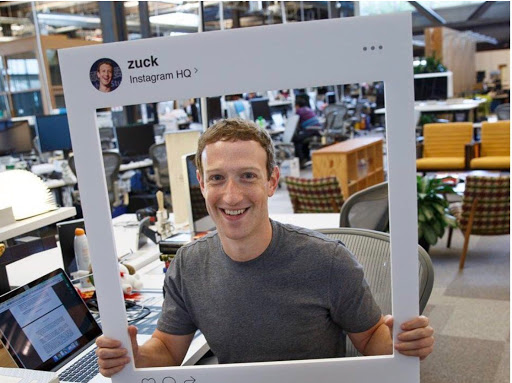 In the coming weeks, Facebook may tell you that someone you don't know has uploaded a photo of you.

Facebook announced on Tuesday that it is releasing a new feature that uses facial recognition to determine when a photo of you has been uploaded, even if you weren't tagged. If someone is trying to use your photo as a profile picture, Facebook will give you a notification.

"We want people to feel confident when they post pictures of themselves on Facebook so we’ll soon begin using face recognition technology to let people know when someone else uploads a photo of them as their profile picture," Facebook said in an announcement on Tuesday.

This seems like a solid improvement to user security — if you know when someone else is using your picture as their own, you can then take steps to correct the problem.

But if you think Facebook's facial recognition features are creepy, there will be a "simple on/off switch" in settings to turn it all off.

The facial recognition feature will also notify you if friends or acquaintances upload photos with you in them but don't tag you. 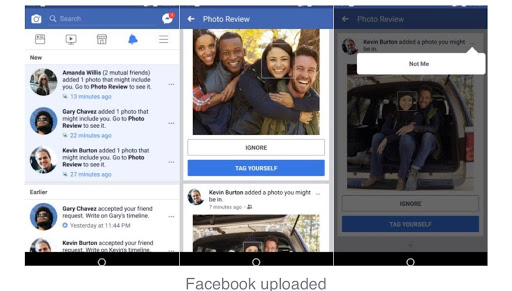 Facebook says that "these new features help you find photos that you’re not tagged in and help you detect when others might be attempting to use your image as their profile picture." The feature is basically an expanded version of the facial recognition technology that Facebook already uses.

Here's how Facebook describes that technology at a high level:

"Our technology analyzes the pixels in photos you’re already tagged in and generates a string of numbers we call a template. When photos and videos are uploaded to our systems, we compare those images to the template."

Facebook's head of privacy told Wired that the company sees the announcement as a "really empowering feature."

"There may be photos that exist that you don’t know about," he told Wired.

Facebook says the feature is rolling out now, except in Canada and the EU.