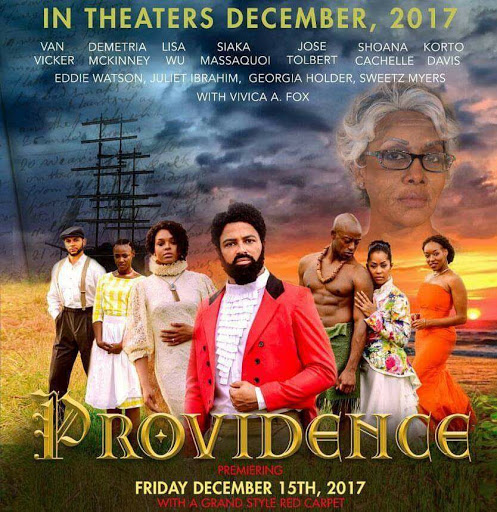 Liberian video producer, Roland Barbiah contacted C Liberia Clearly, accusing the production team of the movie Providence.  According to Roland, his drone shots were used in the Movie without his permission.  He also called out the producers publicly on his social media page.  Check out the exchanges between Roland and team. 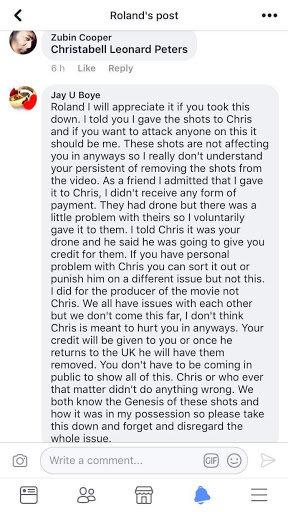 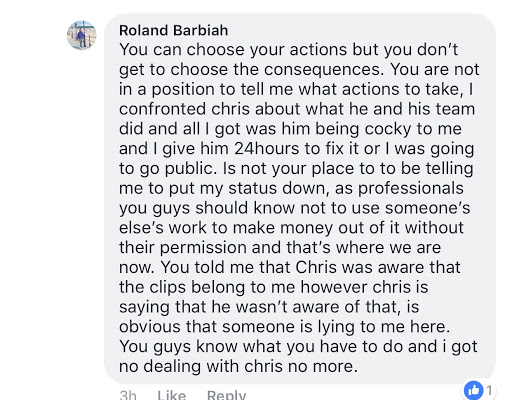 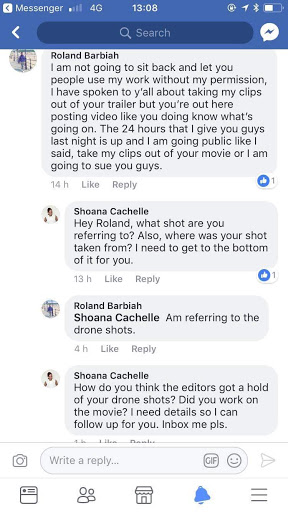 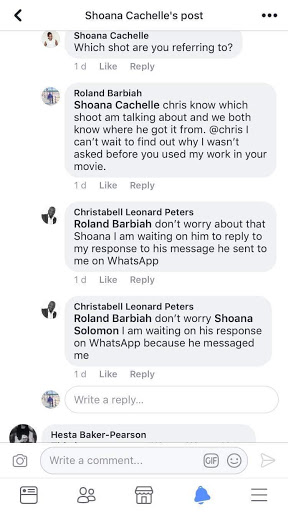 “Providence tells the story of two sisters and the lives of two families that collided in a heart-wrenching tale of love and the pursuit of happiness. It is expected to be released in the country a month and half from now.

Dr. Kulah, who has also produced numerous films in Africa and Hollywood, stated that the intent is to unveil the relation to Liberia’s past heritage.” Liberian Daily Observer

I hope they work things out, I can’t wait to see this movie.