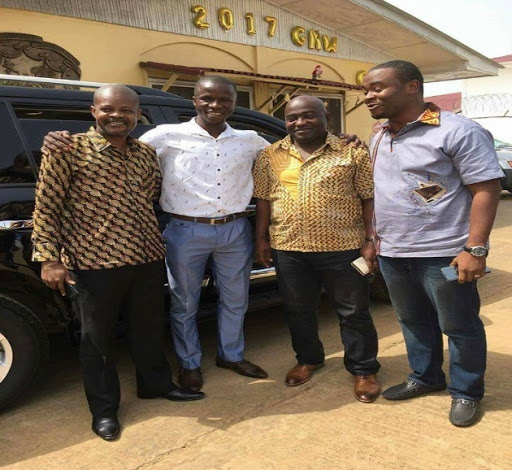 Speaking to thousands of partisans that trooped at the National Headquarters of the Coalition for Democratic Change on Thursday afternoon, Liberty Party’s National Chairman, Benjamin Sanvee, noted that change is a must. He added that they stand by the CDC in ensuring that Sen. Weah and Sen. Taylor are elected as president and vice president of the Republic of Liberia respectively in the pending run-off election. Sanvee added that they will stand by the Coalition in ensuring that Liberians get the desired change they’ve long for. In a rather short speech, the Liberty party Chairman called on his partisans and voters in the country to rally around the Coalition for democratic Change in restoring the hope of Liberians.

This endorsement comes as a surprise to many Liberians who believed that the collective legal fight by the UP, LP, ANC and ALP could have witnessed these opposition parties pledging their unflinching support to the ruling establishment. Unfortunately, the game has changed in favour of opposition CDC.

However, the flag bearer of Liberty Party, Cllr. Charles Walker Brumskine is yet to make an official statement regarding the decision reached by senior executives of the party.