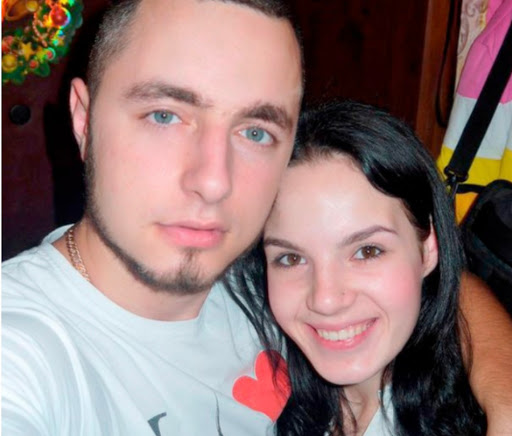 A jealous Russian husband shocked the world by attacking his wife with an axe and chopping off both her hands because he believes she is cheating on him.

According to local reports, Dmitry Grachyov, 26, attacked his young wife Margarita after suspecting she was carrying out an online affair. He butchered her hands so badly that she needed a "highly complex" nine-hour operation to reconnect one hand. Unfortunately, the other hand was too damaged to be fixed, say doctors in Russia. Her arms were also affected. 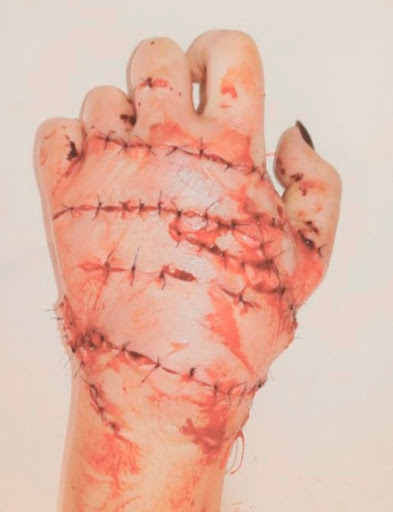 The couple have been married five years and have two children, sons aged three and four. Before attacking her, Dmitry demanded she be tested on a lie detector. She agreed but he mutilated her anyway, said police.

Speaking of the way the attack was carried out, police said Dmitry took the mother of his two children, to a forest after accusing her of being unfaithful. Before he chopped off the hands, he first used an axe to strike her fingers as he sought to torture her into a confession, but she denied his accusations, say reports based on police sources. He then severed one hand followed by the other.

With blood gushing from both arms, Dmitry drove his wife to the hospital and gave himself up to police, according to reports in Moscow. 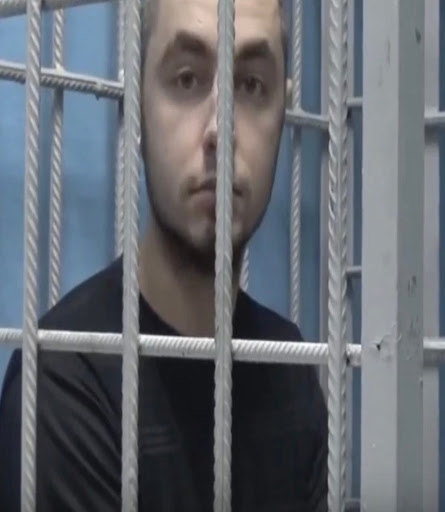 The attack came as a shock to friends who saw the couple as "close and loving." A colleague of Margarita, who worked in marketing and was organizing a beauty contest in Moscow region said she had no idea Margarita was suffering violence in her marriage.

She said: "She’s really open. But she didn’t tell me anything was wrong." 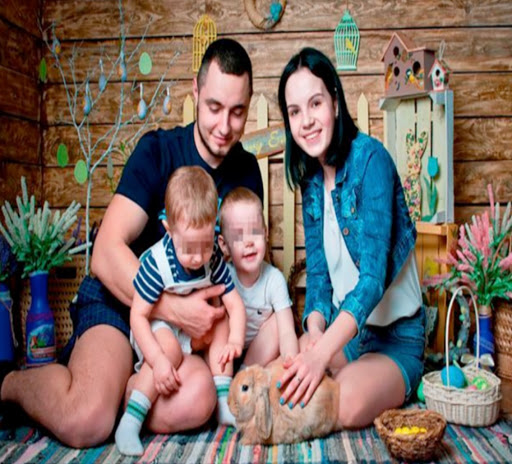